The future of women at work: Part 1

The future of women at work: Transitions in the age of automation written by a team of authors from the McKinsey Global Institute (MGI) in 2019

Covid-19 is changing the way we work, and those changes will have a profound effect on those already hit hard by forces such as automation and virtual work. One group that will be facing new challenges are women. Covid-19 may speed up the adaption of technology that will displace millions from their jobs; many others will need to change the way they work.

According to the McKinsey Global Institute between 40 million to 160 million women may lose their jobs and will need to transition between occupations by 2030 hopefully into higher-skilled roles. If women are able to make these transitions, they could find more productive, better-paid work; if they don’t, they could be stuck in low-income jobs or be forced out of the labour market. Covid-19 is forcing employers and workers to adapt to a new reality in which workers both men and women need to have more technical skills, be more mobile. However, there needs to be concerted and creative new solutions by employers to enable women to move forward and be successful in this new normal.

McKinsey Global Institute in its report found that men and women tend to cluster in different occupations in both mature and emerging economies. For instance, in many countries, women account for more than 70 percent of workers in healthcare and social assistance, but less than 25 percent of machine operators and craft workers.

We can look to the past for ideas on how the future may unfold, in a scenario where technological disruptions unfold on the scale of the industrial revolution women and men could face job displacement and potential job gains of a broadly similar magnitude. The McKinsey Global Institute studied ten countries (Canada, France, Germany, Japan, the United Kingdom, and the United States China, India, Mexico, and South Africa). Together, these ten economies account for about half of the world’s population and about 60 percent of global GDP. They found that an average of 20 percent of working women (107 million) could lose their jobs to technology versus 21 percent of men (163 million) by 2030. This will be countered by a rising demand for labour that could mean 20 percent more jobs for women, compared with 19 percent for men, assuming their shares of sectors and occupations hold. On the other hand, entirely, new occupations will be created, but so far approximately 60 percent of new occupations in the United States have been in male-dominated fields. 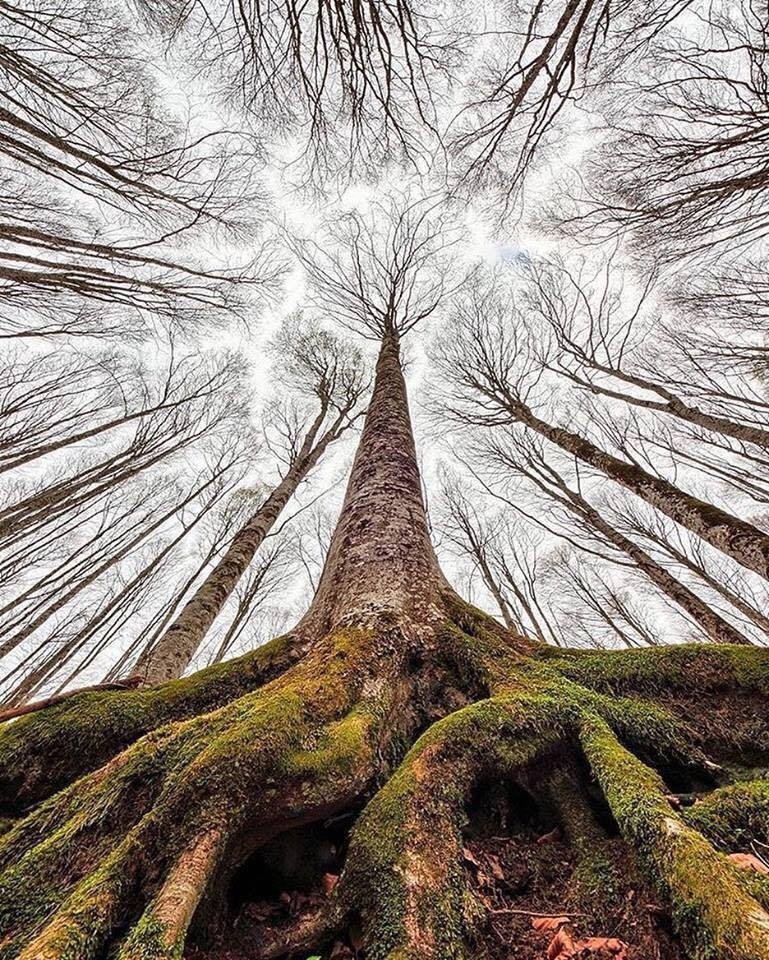