The Greaseball From New York City 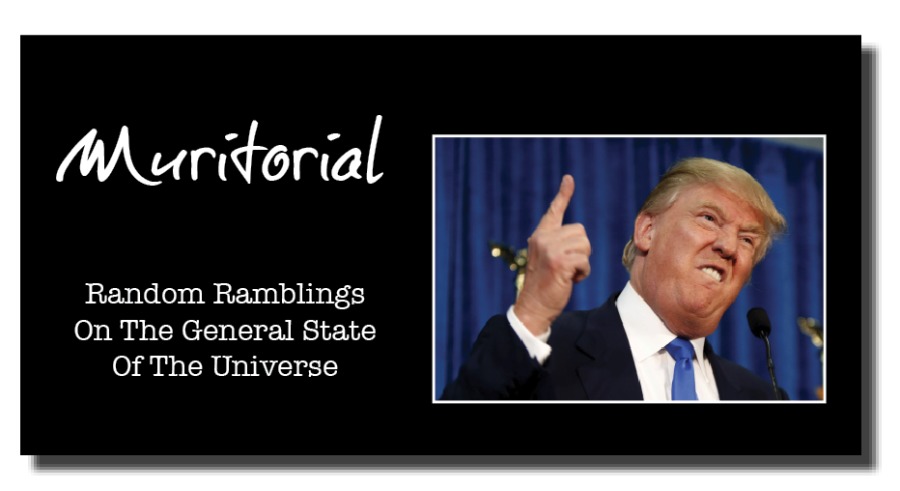 Five years ago I was blissfully unaware of a lot of things about America.

Oh sure, I know what most people did…that there were pockets of racism in different parts of the country, and that there was very much a class system that was probably the only thing that survived the Revolutionary War.

I knew that businesses were big and kind of on the ruthless side.

I knew that America was a warrior nation and that they did a lot of interfering in places like the Middle East to protect their interests.

And I knew that, pretty much for me at least, since the Reagan era, there was an ever widening gap between the left and the right, or Democrats and Republicans.

Beyond that I could only venture the odd guess, and I didn’t really spend a lot of time thinking on it, because, well who really does outside of historians?

Since the Reagan years, I have seen administrations come and go. I followed the elections because they were great theatre. People running for high office were generally good speakers and even though I lived in another country, I always tried to keep an eye on the goings on there, because, our countries were really bound quite tightly to each other, through a great deal of trade and a lot of shared culture too.

America was a kind of big brother to us. A bolder, brasher version of us. Full of people with huge ideas and the desire to carry them off.

And that was all well and good. But then about 5 years ago now, I saw something I have never seen before in America. I saw an individual who was playing the dirtiest political game I have ever seen any politician play.

Sure, there have been a lot of cultural conflagrations in America, over black equality, over the Vietnam war, over America’s involvement in the Middle East. And so on.

But this new game was something I had never seen before, and I seriously doubt that any of us have.

This individual came from the business world, and the world of reality TV. He was one of those people who like so many others in America became famous for basically being famous, or infamous.

I had seen him on talk shows, and could never figure out just what the appeal was but there he was doing Letterman, doing Leno having a great old time. To me, he came across as just another New York Greaseball with a bad combover and an extremely grand impression of himself.

Then all of a sudden, there he is at the Republican convention in 2015, crudely slamming away at all the politicians who were vying for the chance to do what John McCain and Mitt Romney never did, which was to bring the Republicans back to power.

I remember thinking how astonishing this was at the time. And that this was the kind of thing that could only happen in an America that boasted that anybody could grow up to be president, and thinking that maybe they should be careful how widely they advertise that.

We all know the rest of what happened. And how it led to 4 years of what could generously be described as chaos in America.

But what it also led to, and what disturbed me the most, was a crystallization of the opposing forces in that country.

This Greaseball from New York had somehow managed to corral all the bad things about America into a personna that attracted a large following of all the people who shared the sentiments of racism, sexism, Islamaphobia and a whole host of other negatives with him.

He was also able to ignite those prejudices in people who were, up to then, either too dumb or ignorant to really care about that stuff. And from this motley crew, of bigots and the pissed off and the disenfranchised, assembled a massive following.

He pumped them up with fairy tales about how he was going to fix everything that was wrong with America. And they ate it up. Because these people, outside of the opportunists who latched onto him, were no different from the rubes, back in the day, who went to the county fair and paid good money for a bottle of magic elixer (aka flavoured water) that was guaranteed to cure all their ills.

Part carnival barker, part faith healer, part garbageman, the Greaseballs plowed his ego-gratifying way across America, with the purest form of con artistry that had ever infected on the people and the body politic of that country.

And in so doing, he managed to bring to the surface a wide range of prejudices that had been long suppressed by his rubes. He made it OK to be pissed off about Mexicans invading their country. And Muslims trying to eat away at Christian values. At Liberals pushing a socialist agenda, which was just a hop skip and a jump from communism.

On and on he went. Name calling and repositioning his competition in the crudest of ways. And the rubes just ate it up, because he was their golden haired boy. Their fearless leader. Their redeemer. Their Amazing Greaseball.

And then, after electing him, these poor rubes, who had given their hearts and souls to the Greaseball from New York, watched with anticipation, waiting for the Great Redemption of America. The cleansing gestalt to end all gestalts. The while man’s wet dream.

And it never happened.

Oh there were promises galore. There were assurances. There were more promises and more assurances, but nothing really changed. In fa ct things just got worse. And the poor sad rubes were hopelessly hooked and unwilling to admit that they had been taken in by the slick Greaseball from New York City.

They kept the faith for four long years, and were more than willing to go for four more. But all the enemies that the Greaseball had made during his first term, rose up and outnumbered the rubes and took the Greaseball down and down hard.

The Greaseball is in a lot of trouble now, because his sins are quickly catching up with him. The moderate rubes are now embarrassed by him and are distancing themselves from him in sizeable numbers. Even some of the radicals, who committed crimes in his name and at his direction have turned on him as well, because he wasn’t willing or able to protect them.

The corporations of America only care about the market and see that the change in government has only caused it to surge. So they couldn’t care less about him.

His party remains loyal to him. But the fractures in the body are deep and widening by the day.

In short he is now the Greaseball king of nothing. Even his neighbours don’t want him living where he has chosen to live, because of all the riff-raff he will attract.

And this would all be sad if it were just about anyone else. But this man, he’s very special. His massive ego, compounded by his malignant narcissism and basic ineptitude, created 4 years of chaos in America and a divide between the left and the right in that country that may very well be impossible to bridge.

And so it goes in America. Where anybody, even a demented narcissistic Greaseball from New York City can con his way into the presidency. What a great country.

Great, but flawed. the rube ratio is way to high. And so it goes. 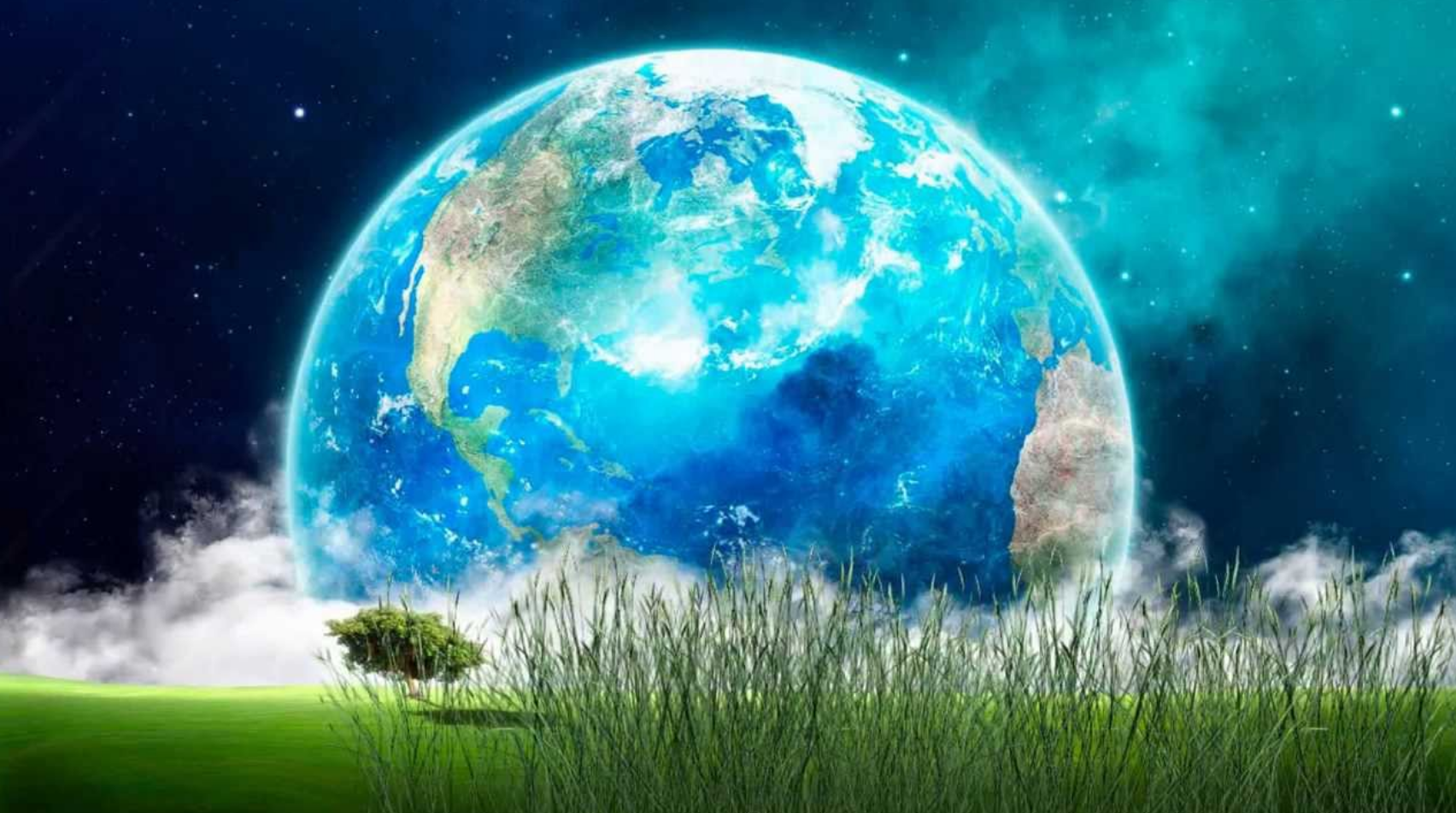