Are we just crazy for crazy?

“I want a man who’s kind and understanding. Is that too much to ask of a millionaire?” Zsa Zsa Gabor

“My boyfriend gives our dogs their own voices,” one woman wrote on Reddit’s Ask Women the other day, describing the antics of her boyfriend who may have too much time on his hands. “It gets hilariously ridiculous sometimes,” the woman added, “but I love it.” No doubt the dogs love it, too. Barking only gets you so far in this world.

Another woman said her boyfriend’s turtle has its own Instagram account. Again, funny, charming — a bit strange — but loveable just the same. It’s that crazy, unexpected thing that makes us laugh. Then we feel slightly embarrassed because it is, well, a bit crazy.

In fact, we don’t realize how crazy it is until we start telling our friends, and suddenly they’re in hysterics, saying, “That’s crazy.” But then, their boyfriend spent the day Simonizing the car, so they’re actually envious, and, besides, they haven’t shot a vodka martini out their nose in ages.

Miller realized bombshells can actually bebombshells — which isn’t as fun as it sounds — at least not to him. He didn’t write anything for the next five years.

That’s not to say all nutty relationships work.Some, like Arthur Miller’s marriage to Marilyn Monroe, was a disaster.
Within two weeks of their wedding, she was screaming bloody murder on the set. Miller realized bombshells can actually

be bombshells — which isn’t as fun as it sounds—at least not to him.

He didn’t write anything for the next five years.

Leo Tolstoy was so tired of his wife, Sophia, he went and died in a lonely railway station. To be fair, Russia has many lonely train stations. Some trains don’t even stop there. Tolstoy could have been in one of them.

Still, it’s still pretty neat being in a relationship with someone who gives dogs voices instead of Simonizing the car. Kurt Vonnegut used to stay up at night, lying on the rug, talking to the dog. “He’d eventually get embarrassed and walk away from me,” Vonnegut admitted. Well, who hasn’t had that happen? Oh, that, right, the boyfriend Simonizing the car.

Not that we don’t like nice, shiny cars, but conversationally, it’s a bust. On the other hand, think of the relationships that have stood the test of time. What’s the common ingredient? Love? Respect? Sincerity? Sure, those work. But so does giving dogs their own voices. We love the unexpected, especially if it’s your spouse doing it on a professional level.

When he was first married, they lived in a trailer, and Stephen was so insecure, he threw away the original draft of “Carrie.”

Take Stephen King, for instance. If you’ve read his books, you know he isn’t exactly Fred McMurray on My Three Sons. He’s wobbly at best and used to be a heavy drinker.

When he was first married, they lived in a trailer, and Stephen was so insecure, he threw away the original draft of “Carrie.”

His wife pulled it out of the wastepaper basket, sent it off, and the rest is history.

Her name’s Tabitha, or Jane, but usually Tabitha. She’s been married to Stephen for fifty years, and a writer herself. She’s also very tolerant, which Stephen is the first to admit. Admitting stuff is another trait of nutty writers.

We’ll admit to anything — including shoplifting, which we do all the time.

Then there’s Dave Barry, who’s been called “the funniest man in America.” His third marriage to Miami Herald sportswriter, Michelle Kaufman, has lasted 24 years, and God knows how many “booger” jokes.

They live one of those idyllic existences we all dream about: the kids, dogs named Goldie, Zippy and Lucy, and daily activities that usually end up in Dave’s daily columns and books. They’re all terribly funny, and no doubt true since, as Dave would be the first to admit, he’d be living in the pool otherwise.

I’ve been threatened, but the gun’s always in another room, or it turns out to be a lighter. I think we’d be better off if all guns were lighters.

That’s the best part of being with a nutty person. They’ll turn even the saddest part of their existences into something funny. I’ve been known to embarrass the very people I want to make laugh, Some aren’t terribly happy about it. Then again, I haven’t been shot yet. I’ve been threatened, but the gun’s always in another room, or it turns out to be a lighter. I think we’d be better off if all guns were lighters.

Steve Allen, who once recorded a comedy album called “My Son the Nut,” was married to Jayne Meadows for forty-six years. She called him the “dearest, sweetest man,” recounting how he once told a man responsible for backing into his car, ‘What some people won’t do for my autograph.”

As it turned out, that same fender-bender caused a ruptured blood vessel in Allen’s chest, killing him the very same day.

Let’s also not forget the long, at one time televised, marriage of Ozzy Osbourne and his wife, Sharon. “I just can’t think of my life without him,” Sharon confessed on Good Morning, America, “even though he’s a dog.”

That might have been Sharon being funny, or Ozzy really was barking mad at the time. You never know with the Prince of Darkness. Once you’ve bitten the head off a dove, bounding around on all fours seems predictable.

Eventually, she took her own life, but not before penning these final words to her husband: “I don’t think two people could have been happier.”

Virginia Woolf had a longstanding marriage, and quite a happy one by all accounts. Her husband, Leonard, helped her through years of manic mood swings.

Eventually, she took her own life, but not before penning these final words to her husband: “I don’t think two people could have been happier.”

Okay, ironic, sure, but she did leave on a high note.

And let’s not forget Ricky Gervais and Jane Fallon, together 38 years. As five-time host of the Golden Globe Awards, Gervais has a history of putting propriety aside, saying numerous times, “I don’t care.” Surprisingly, when it comes to marriage — he doesn’t care, either. He and Jane aren’t married because, according to him, an actual ceremony would only be in the eyes of God. “And there is no God,” he explained.

Well, to the 70 million Trumpsters, who are particularly fond of God, that’s just crazy talk. Then again, being Trumpsters, they’re used to crazy talk, so — God or not — Gervais gets a pass. He’s funny, and nutty, much like their beloved now ex-president. Trumpsters may not give dogs their own voices, but God knows how many of those mutts are now called Donnie.

The point is, it seems craziness has a lot more longevity than, say, Simonizing one’s car.

If you’re laughing at the antics of someone else’s boyfriend — maybe you need more antics in your life.

As one woman on Reddit said, “I hear your stories about your boyfriends — nuts as they are — and I’ve never laughed so hard in my life.” That should tell you something right there. If you’re laughing at the antics of someone else’s boyfriend — maybe you need more antics in your life.

As another woman with a crazy boyfriend said, “I couldn’t go back to normal.”

Once bitten, in other words. I mean, who doesn’t want their dog to have a voice, or their turtle its own Instagram account? Have you read Instagram lately? It’s not like a turtle is going to shock anybody. “Hi, I’m a turtle, and I don’t endorse Donald Trump.” You’re entitled to your opinion, turtle. Now, tell me, is that the way all you turtles think?

Don’t be surprised if you get an answer. There are a lot of nutty people in this world. Some with turtles, some Simonizing cars. You just have to decide, do you want a shiny car or vodka martini shooting out your nose?

You’d be surprised how many choose the latter. 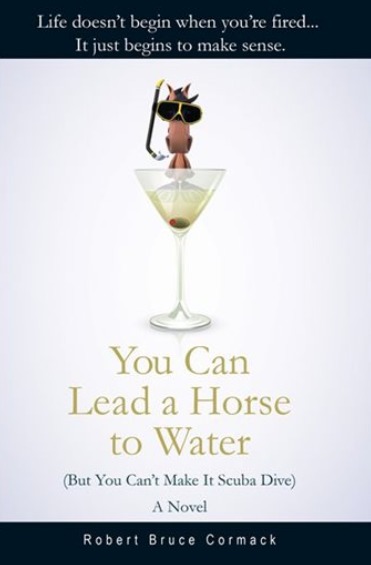 #3
Absolutely, Zacharias, some of these people truly are outsane. Makes me hot for introverts.

Behind every loose nut, Rob, I reckon there’s a partner with a hex spanner making sure their head doesn’t fall off. 🔧

People are conditioned to fear insanity (craziness) while at the same time tolerate and even encourage the equally dangerous trait of outsanity. The latter is a term coined by a 20th century thinker who took a long hard look at the world. Personally, I'd be more willing to deal with s bit of eccentricity (like those people in this article) than the outsane idiots who flock most of the social media today. Cheers 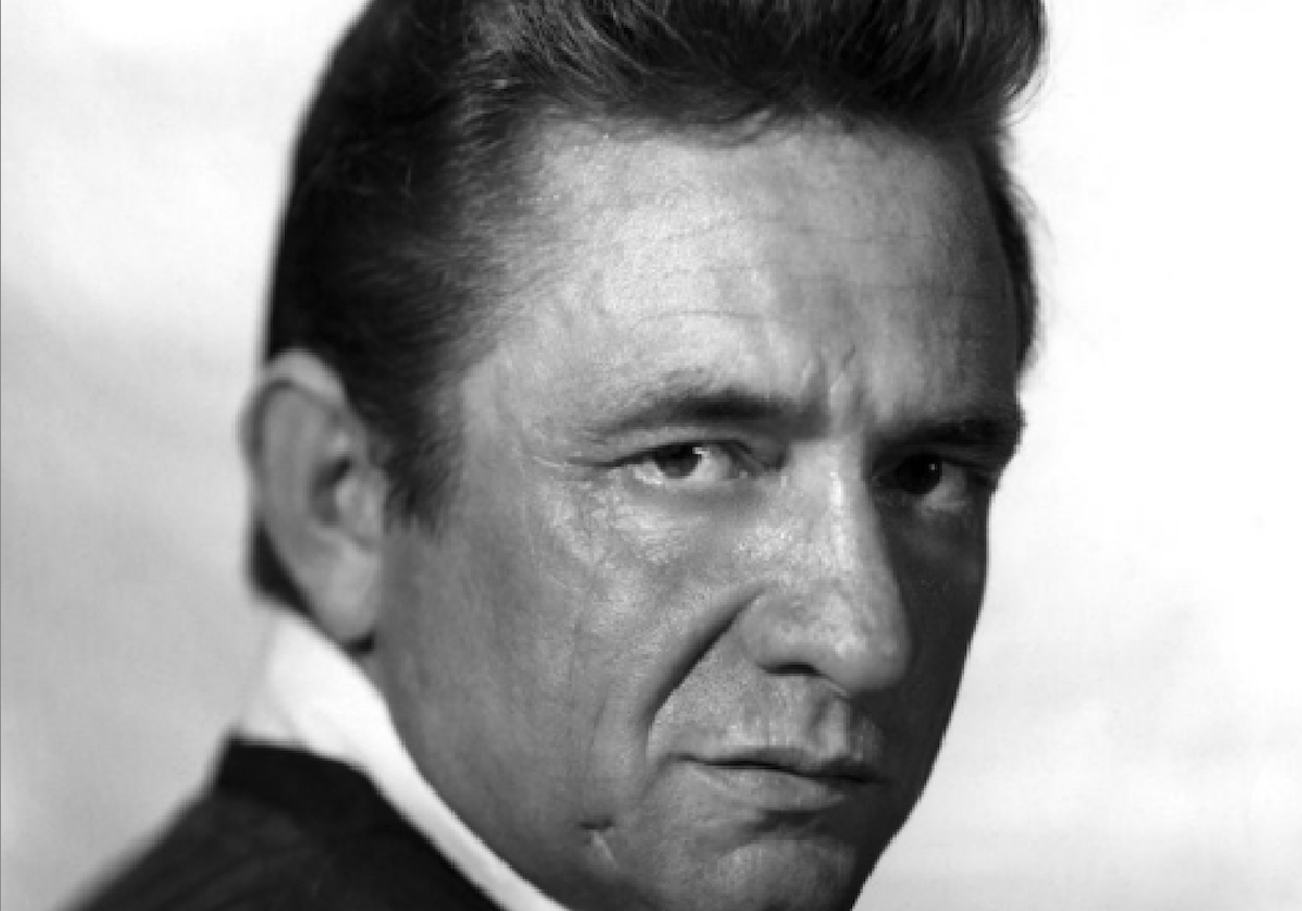 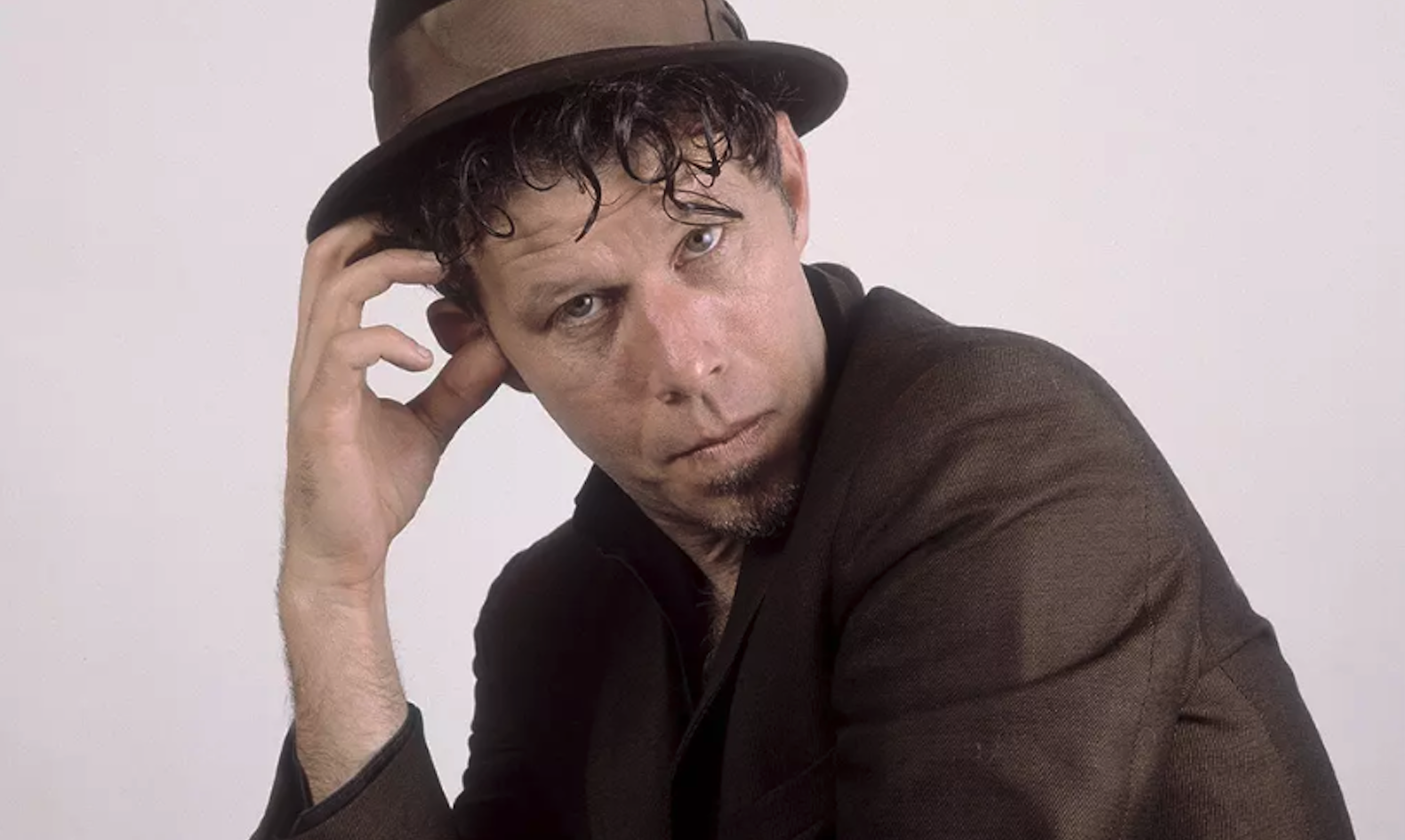 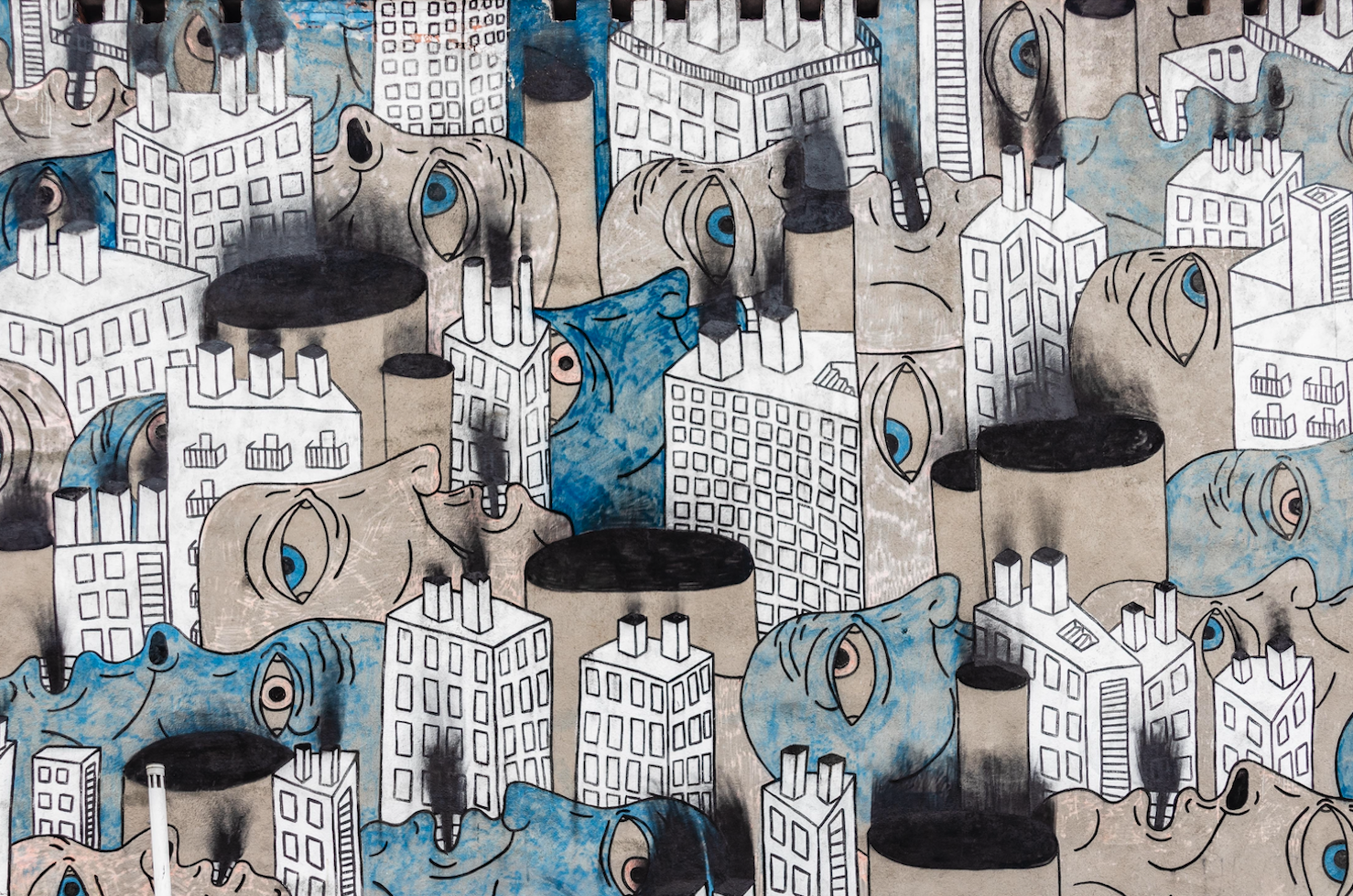