When I was a young warthog, in grade 13 at David & Mary Thomson Collegiate in Scarborough, I wrote what turned out to be my first marketing piece. The client, oddly enough, was me.

The piece in question was a history essay on the French Revolution. In this essay, I drew comparisons between the French revolution and the counter-cultural revolution that was going on here in North America. It was a lot of fun and I got to use some Dylan quotes, which have been part of my writing for many years.

After I got back my A on the paper, my history teacher took me aside and told me she thought that this was a brilliant piece of writing. And that she knew people in their junior and senior years of university that could not write at this level.

She also told me that she had forwarded my essay to the dean of Glendon College, which was a fairly new Liberal arts oriented extension of York University.

Three weeks later the Dean, Dean Reid, called me and invited me to Glendon for lunch. He gave me the nickel tour and explained to me that they were prepared to offer me a full-tuition scholarship.

I was kind of shocked that he would do such a thing based on based on one essay. He told me that the world he saw barreling down the turnpike was one that needed writers who could actually think, who had a point of view, and who could express it in simple but powerful language.

I guess he meant me.

Many years and millions of words, poems, lyrics, short stories, screenplays, a novel and close to 2500 articles later, I feel I am finally starting to get the hang of it. Most of the good writers I know, and there are not really all that many, feel the same way.

Their work is constantly a work in progress. But they have reached a level with their writing and understand enough about their craft to know that there’s always room for improvement.

In the op/ed blogging world, which is where I spend a lot of my time, the objective of writing is a little different. What you are trying to do, for the most part, is state your point of view and challenge others to poke holes in it or add the perspective to it or share experiences that they have had in the same vein.

This is how op/ed bloggers learn. I’m flattered when someone tells me I have written what they consider to be a great post. But the little buzz you get from that is all you get.

When I was blogging over in the LinkedIn, they actually had, for a time, some sort of auto-responder that generated a “Great Post” comment.

All this represented to me and a few other people I know was ample evidence of just how much they missed to the point of having a publishing platform in the first place. And that probably explains why it’s shriveled up like a prune now.

And these are all good things because writers learn from them. And then they add that knowledge to their memory bank and use it as he or she goes along.

So if you are tempted to just write ‘great post’ as a comment here, take a breath and then tell me what you really want to say about it.

Because ‘great post’ is the given that has gotten you right to the end of this post…which is here.

Have a great weekend.

I see many generic comments in WordPress! Like Renee, I like to see comments that show they actually read my work. I love it when I receive a comment analyzing a poem I wrote.

#1 Yeah. I did. I quit after the end of the second year at the sincere encouragement of one of my philosophy professors who told me to go find a job where I could get paid for my writing, which I did, and got into advertising.

Generic comments are rather lackluster. I like to see comments that indicate they actually read and understand the post. You were very fortunate to receive such enthusiastic encouragement to pursue a writing career. That says a lot.

usually this kind of comments are posted by spammers from India and Pakistan. They put that to look active and real on the platform and not to be interpreted as such. Please let me know if you see any of these on bebee to take appropriate action. Thank you very much.

Jim, Did you take the scholarship? If not, what kept your nose to the keyboard? 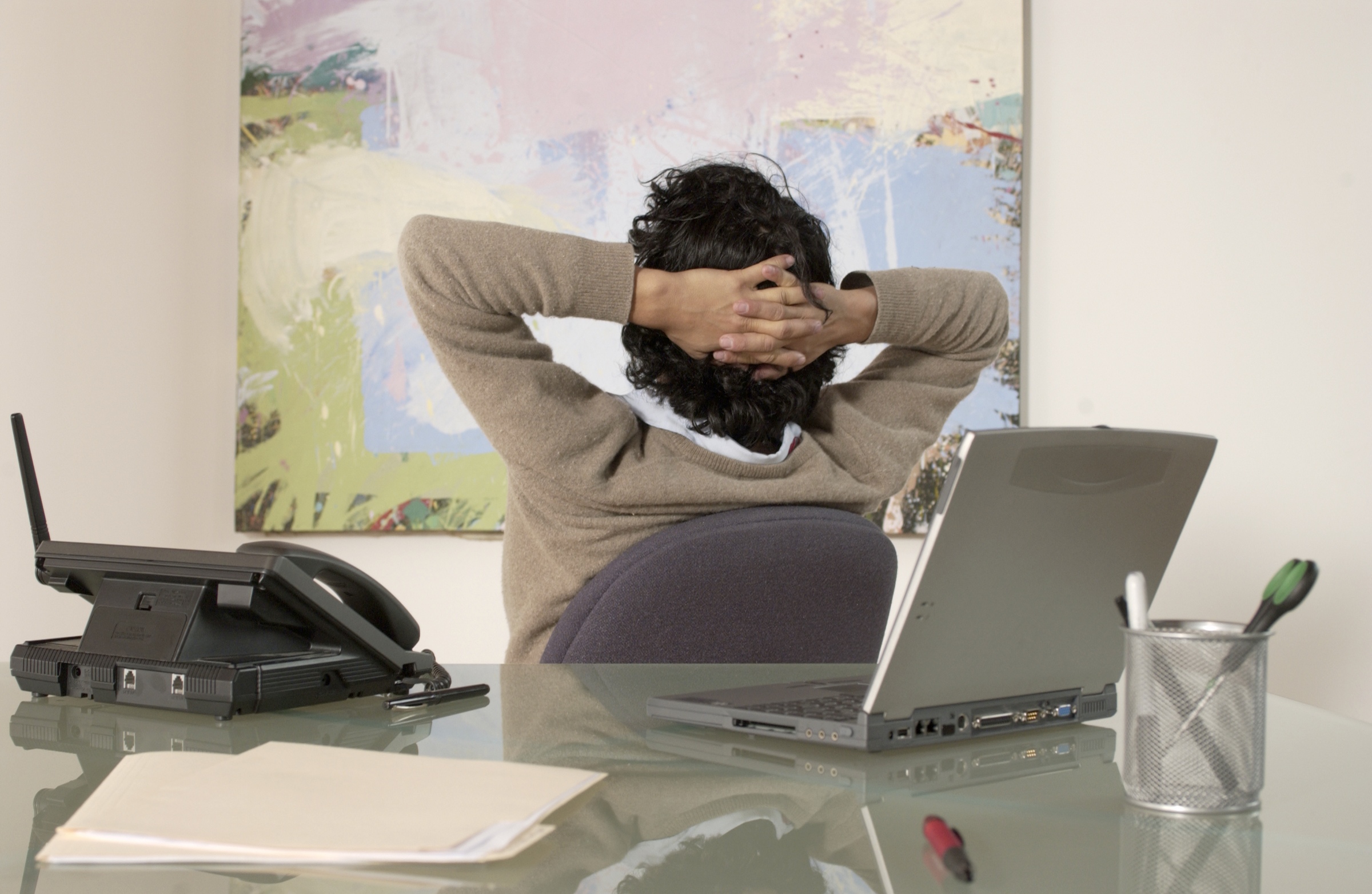