Your Moral Compass: The Key to Leadership 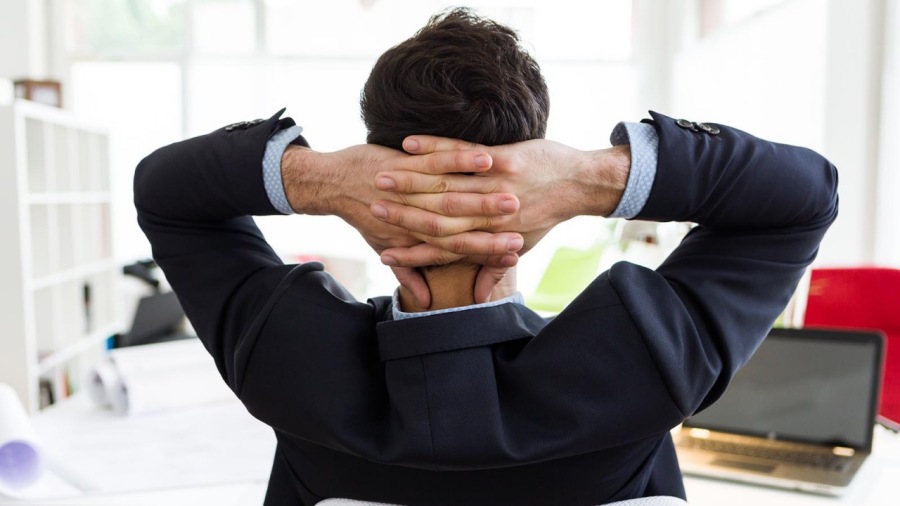 There are lots of smart people out there–people with high IQs who seem to absorb vast amounts of information and who are capable of regurgitating just the right politically correct statements that get them noticed by higher-ups.

And then there are the normal, smart people who toil away daily under the radar who make significant contributions to their organizations, and society.

This leadership post focuses on the former: the smarties whose moral compass has never been properly calibrated. These are the people who can cause–and have caused–major damage to organizations. Witness the destruction caused by bank CEOs, whose immoral actions and poor decisions resulted in an estimated $2 trillion loss (as calculated by the IMF). These corporate debacles hurt people–lots of people–across numerous countries, not just the United States (though the pain and suffering from losing their homes reached into the millions).

But it isn’t just those in the CEO office or in senior management positions who inflict harm through behaviours caused by a poorly aligned moral compass. Let’s look at two personal examples of how two supposedly very intelligent individuals, both in middle management positions, caused harm to their subordinates and wasted significant organizational resources over many months.

I didn’t realize what I was entering into when I joined the federal public service in September 1982. I was a young greenhorn economist, with a young family, working with a small team in a large organization.

My boss, Bruce, was very intelligent and knew his stuff–technically, as a chief economist. However, his alter ego was one of deceit, manipulation, and abuse of his team. He harassed us daily, and engaged in an affair with a young female economist. His marriage collapsed, his affair was made public, and he soaked up dozens of hours of corporate resources to resolve the problem. The organization’s solution was to transfer the female economist to another city in another province.

Bruce was almost fired. I remember sitting in his living room (in an apartment he rented since his wife had given him the boots) with a co-worker, tears forming in his eyes as he tried to figure out how he was going to redeem himself. It was a bad scene all around. Bruce destroyed whatever team had previously existed, caused enormous stress on staff, embarrassed the executive head of the organization (his direct boss), and wasted countless hours of the director of human resources.

Bruce was smart, but a dunce as a leader because of a poorly calibrated moral compass. 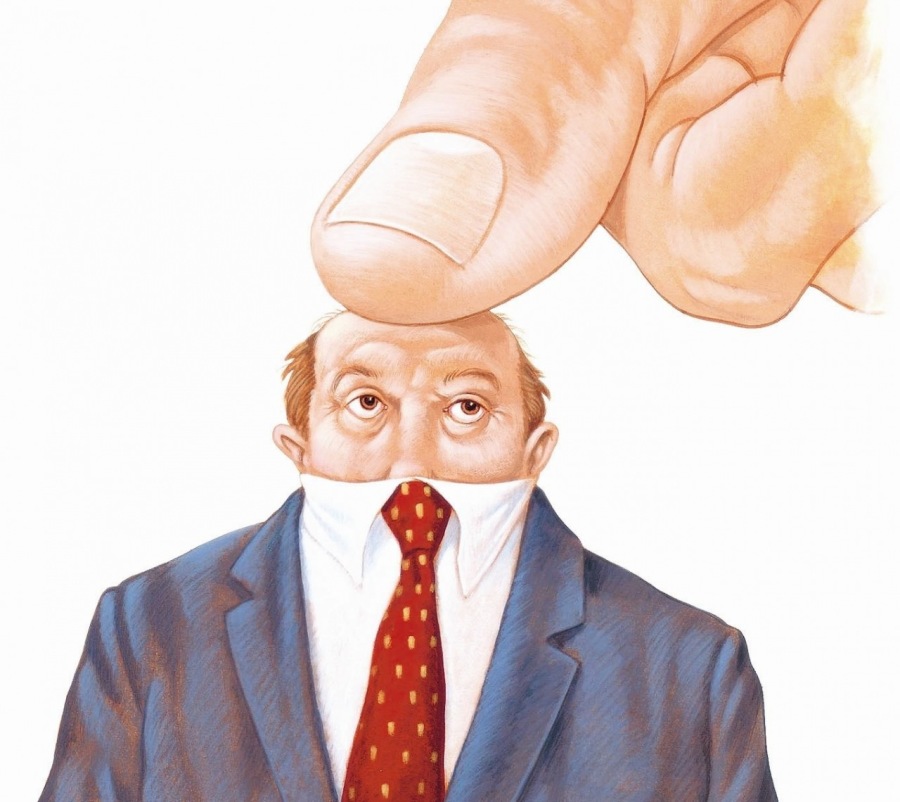 Fast forward three decades to when I was on the cusp of retiring from the public service. By then I was living in Ottawa and working in a different federal department in its head office. As with any large organization, bad managers seem to be able to cling on. A female colleague in another branch sought my help with a serious harassment issue with her female director. Both were about the same age (around fifty).

Mary was an economist, a charming, hard-working employee who only wanted to do her job well and to serve Canadians. Unfortunately, her boss, Margaret, had a reputation for abusing her staff, or at least those she didn’t like.

The abuse from Margaret wasn’t just verbal but in emails, which Mary carefully documented. I coached Mary through a long period in terms of documenting very carefully the abuse and to create a binder with the information. The Public Service of Canada has a harassment policy, but one that is toothless and, in effect, impotent to adequately correct cases of harassment.

The abuse against Mary accelerated over the subsequent months, to the point where Margaret grabbed her by the arm one day in her office. Mary managed to keep control of her emotions, something we had talked about over several coffees. Reacting against such an affront, while tempting, would have been to management’s benefit.

Mary, after looking in other departments for opportunities, finally found one. The last time I heard from her she was very happy with her work and team mates, and boss.

A sidebar comment to this story: the federal economists’ union was absolutely useless during this entire process and of zero help to Mary. Isn’t that people pay union dues—for representation? 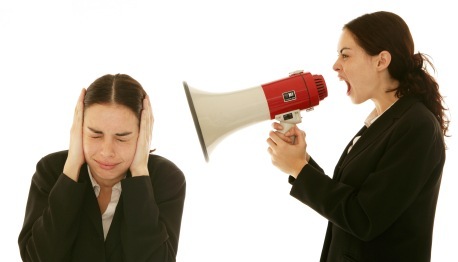 No human being should ever be placed in such a situation. It’s degrading, disgusting and just plain wrong.

Bruce and Margaret are but two small examples of intelligent managers whose moral compasses were not functioning. It doesn’t matter the reason why; the point is that these behaviours should never be tolerated by senior management. And what is especially appalling in the case of Mary is that the organization’s top dog, the deputy minister, rejected her well documented complaint.

When the senior leaders of an organization have poorly functioning moral compasses this presents an extremely serious threat to its existence. In the public sector a department won’t shut down, yet it is citizens and taxpayers who pay the price in the end.

In the private sector where global competition is increasing, those who are leading companies need to ensure that their moral compasses are aligned with employee engagement strategies, teamwork and management development. Ignoring your moral compass as the senior leader will in the end destroy your company.

Take some time to reflect on your own leadership experiences.

Have you ever struggled with your own moral compass?

How would you help a colleague or manager whose moral compass was not aligned?

You never find yourself until you face the truth.
– Pearl Bailey 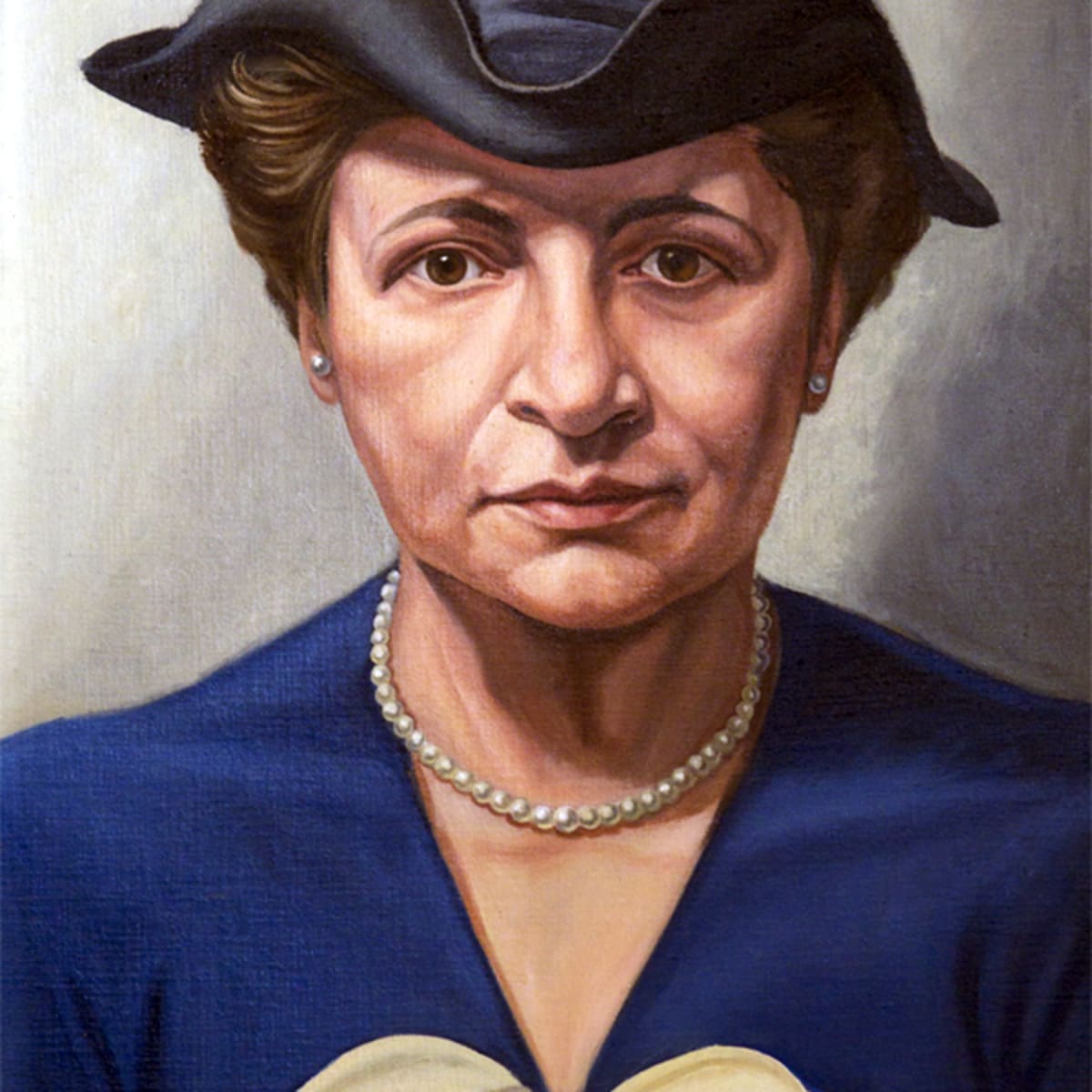