A problem with crows

As we move through this pandemic, anything out of the ordinary can be disturbing. I cam across this news feed and had to double check to make sure it was true before I posted it here. We must be very careful about spreading rumours and fear in a time when there is so much fake news going around. I am not from Alberta, but my Aunt lives there, and I have many cousins who live there so I want to make sure they know what is going on and that they be extra careful.

The Royal Canadian Mounted Police in Alberta found over 2,000 dead crows on Alberta highways recently, and there was concern that they may have died from Avian Flu. (This is what we don't want another dangerous flu.) A Pathologist examined the remains of all the crows, and, to everyone's relief, confirmed the problem was NOT Avian Flu.

The cause of death appeared to be from vehicular impacts. However, during analysis it was noted that varying colours of paints appeared on the ...bird's beaks and claws. By analysing these paint residues it was found that 98% of the crows had been killed by impact with motorbikes, while only 2% were killed by cars.

The RCMP then hired an Ornithological Behaviourist to determine if there was a cause for the disproportionate percentages of motorbike kills versus car kills. The Ornithological Behaviourist quickly concluded that when crows eat roadkill, they always have a look-out crow to warn of danger. They discovered that while all the lookout crows could shout "Cah", not even one could shout "bike". I always thought that crows were a very smart bird, but I guess they do have some limitations.

EVERYONE, this is an oldie but a goodie. Please be Careful because people are going crazy from being locked down at home!
I was just talking about this with the microwave and the toaster while drinking my coffee, and we all agreed that the things are getting bad. I didn't mention any of this to the washing machine, because she puts a different spin on EVERYTHING! Certainly couldn't share with the fridge, cause he's been acting cold and distant!
In the end, the iron straightened me out! She said the situation isn't all that pressing and all the wrinkles will soon get ironed out!
The vacuum, however, was very unsympathetic...told me to just suck it up buttercup! But the fan was VERY optimistic and gave me hope that it will all blow over soon!
The toilet looked a bit flushed but didn't say anything when I asked its opinion, but the front door said I was becoming unhinged and the doorknob told me to get a grip!! You can just about guess what the curtains told me: they told me to "pull myself together!" but then the slow cooker said, "It's all a crock of 💩!!

Hopefully this gives you a bit of a relief from all of the other grim news that is circulating out there. 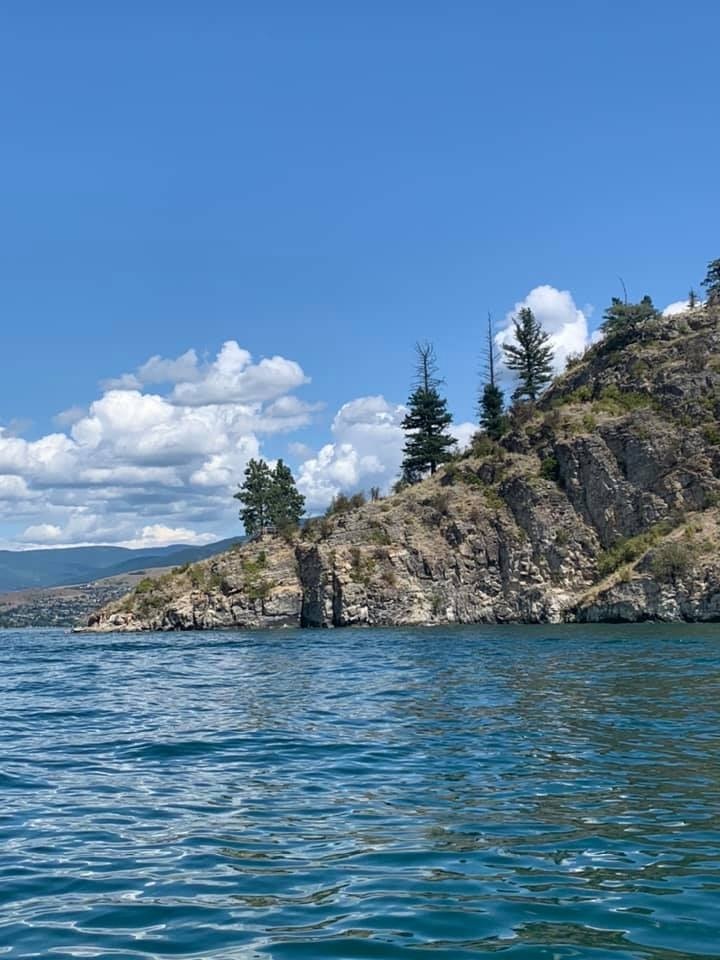 Sitting in the crow's nest I see you down below eating crow (humble pie) re crows, while chewing on the gristle i hear you telling your tale and smile revealing the crows feet around my eyes before throwing stones at passing crows.