A Reflection On Real The Magic Of Christmas 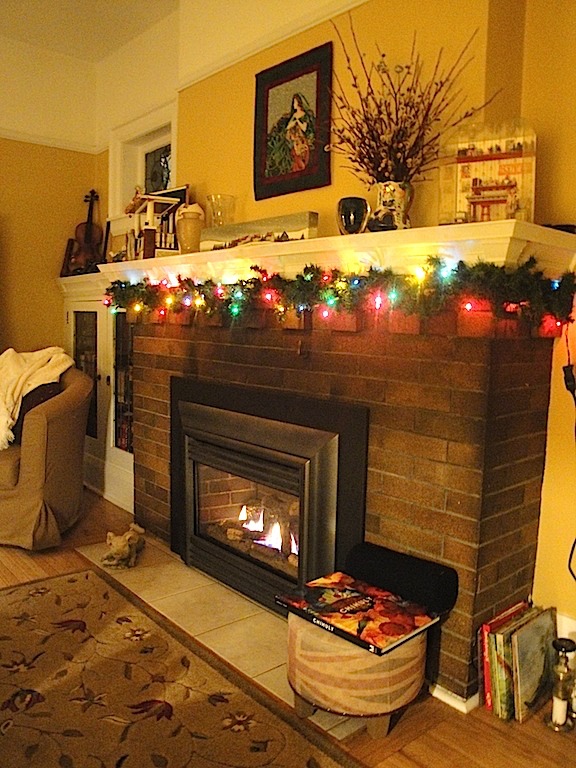 I know that this Christmas will be unlike may of the others we have known. Maybe that’s why I have been given to some reflection on Christmases past. Because these are the repository for many of the memories that add so much to our appreciation of this very special time of year.

What is it about Christmas that makes it such a special time of year for so many people?

I don’t really think there is one definitive answer to that question. But I was over at my sister’s for lunch today and we got to talking about it.

One of the things we agreed on was that it wasn’t so much the actual event of Christmas, because for a lot of people it’s actually a bit anti-climactic.

It’s really more about the anticipation. The whole idea that this is going to be a nice cozy time when you can relax, eat a little too much, drink a little too much, and walk around with a warm fuzzy feeling that you don’t try and rationalize or understand.

It’s a time when you can look outside and see big fat snowflakes falling and not be thinking…aww man, that’s gonna be a lot of shoveling.

It’s a time when a piece of Holiday music will make you cry. Mine is “Have Yourself A Merry Little Christmas”, the Andy Williams version. 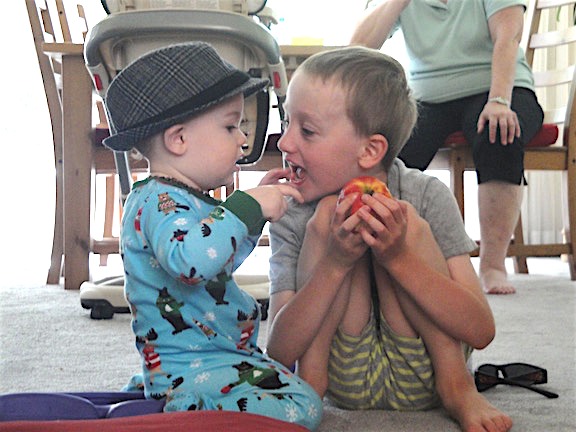 It’s a time when you end up hanging with your family and closest friends with no pressure to be ‘on’ because these are the people who love you the most. They know exactly who you are.

It’s a time when you can marvel at the joy on the faces of your kids or grandkids as they open their gifts, and it always seems to bring you back to a simpler time. Maybe even when you were one of those kids or grandkids, so excited…so full of the wonder of the season.

There’s not much that’s really magical in the world these days. Not much that genuinely stirs the soul and spirit. But the feeling you get at this time of year is one of those magical things.

I always think of my dad, who checked out around this time 10 years ago. When my kids were young, he and my stepmother Di would come over early in the afternoon on Christmas day. And this would signal the second round of presents for my kids.

My dad would just sit on the big sectional sofa in our family room and never take his eyes off the kids. He would play with them and tell them stories and goof around with them and they just loved it.

My dad was always driven by a bit of guilt which was the result of he and my mother splitting up when we were young. So when my brother and I started our families, he was the world’s best grandfather. He really understood what he had missed out on as were growing up and was determined to make up for lost time and attention.

This was never an issue for us and as we grew we all had a great relationship with my dad. But I always remember with a bit of sadness, one Christmas, after the kids had gone to bed. He’d had a couple glasses of wine and he broke down and told me about all the guilt he had felt over the years about having to leave us when we were so young.

I just told him to look around. All of us were doing just fine. I had a great career in advertising. My sister had married a wonderful doctor and was helping him run his practice. My brother was a true entrepreneur and successfully running about three different businesses.

I don’t know if it made my dad feel any better, because he was from a generation that wasn’t comfortable talking about their feelings. I hope it did.

So for me, Christmas is magical for all the great memories that come flooding back from Christmases past. And I find that the older I get, the more vivid those memories become.

Everybody has their own take on Christmas, or whatever their belief system calls it. But the one thing this season always brings with it is good memories. And those, my friends, are worth their weight in any precious metal you can name.

I sincerely hope you are enjoying this wonderful season and wish you all the best. 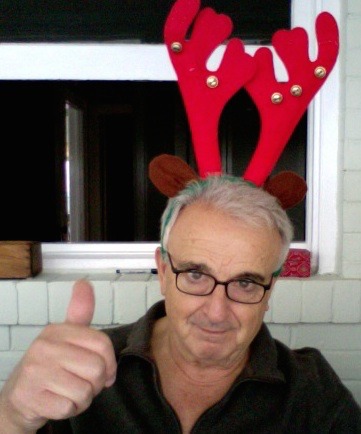