Before I retired, I did not think too much about what retirement would mean. My wife after a profoundly serious brain operation and a year-long recovery decided to retire. She told me she was going to retire and so I put in my one-month notice so I would retire at the same time as she did so we could travel to Australia. She thought I had made a big mistake, and after we returned from our trip, I realized that I had made a huge mistake, and I went back to work.

Over the next seven years, I worked part-time, then full time and then part-time again. I realized very quickly that I needed to ease into retirement. So, if you want to have a good retirement, you need to figure out what that means to you and what you want to do before you retire. I was lucky I had a skill set that was in short supply and I could go back to work, easily and could take the kind of assignments that I wanted, and refuse the ones I did not like, not everyone is so lucky.

I have now been fully retired for 7 years, and I was partially retired for 7 years. During the last 7 years, I realized that what you do when you are retired, impacts your health, wealth, and overall happiness. I have been fortunate because I have stayed healthy. I have lost friends to Alzheimer’s, and more friends to other critical illnesses. During the Pandemic, we self-isolated for six months and slowly opened our bubble up to others, but we still restrict our social gatherings and are cautious when going out.

Different people have different ideas about having a successful retirement. I know of a few people, who are in their late 80’s who now have the time and the attitude that they can sit up and watch the rest of the world go by. But these people are in the minority. Many of the people I know in their late 80’s are slowing down but they are not stopping. Most of the people I know have come to the realization that retirement is a time for embarking on a great journey and having some interesting adventures. After they have adjusted to being retired, they realize that they have the time to do what they want with the experience-laden good sense to appreciate it. 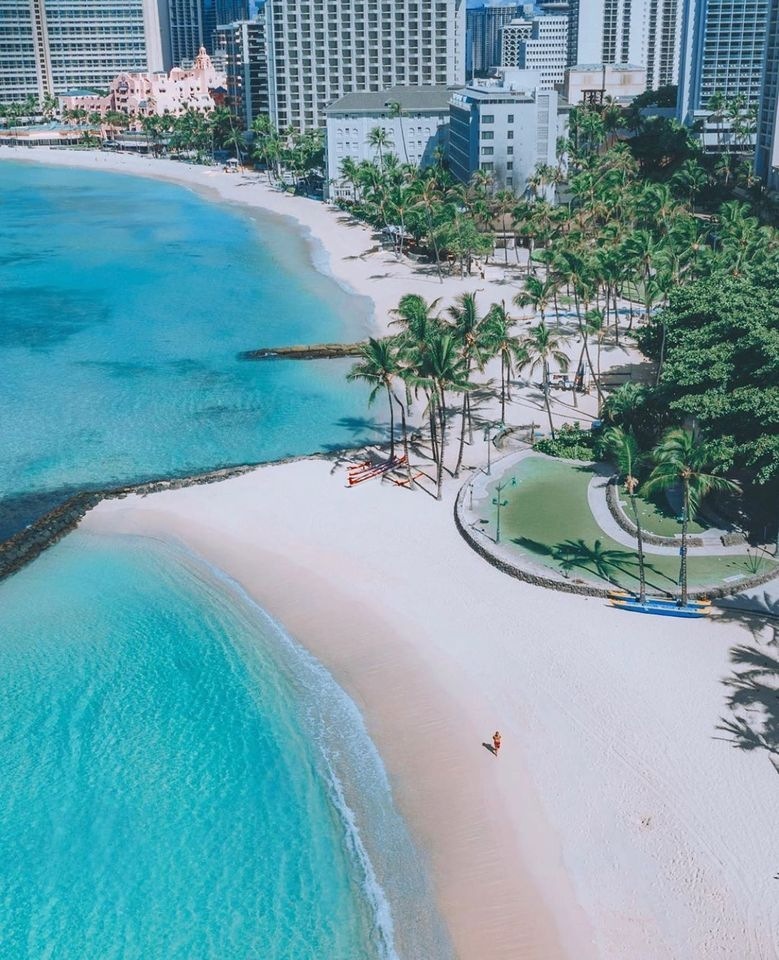 #2
I fear you failed to see the joke, Royce. Peer pressure dies in direct proportion to the death of our peers. 😂

Ken, I agree but not for all. Some of us still feel the pressure of our peers.

As we transition into retirement and beyond, Royce, we can guarantee that peer pressure will slowly die off.