How to Have a More Productive Career 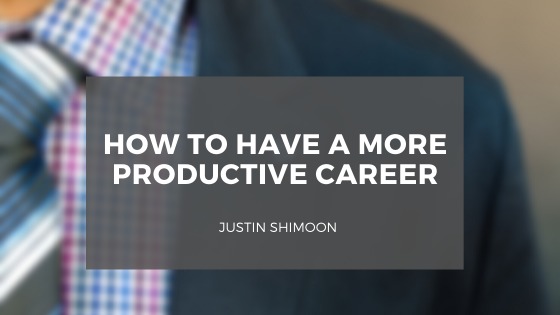 Oftentimes, when starting a business venture or pursuing a career, habits, not talents, create stumbling blocks. Understanding how to manage the moving parts in conjunction with self-discipline are keys to being successful in any field.

For example, when there are numerous tasks to accomplish, trying to memorize them all is counterproductive. At some point, being sidetracked will cause certain items on the agenda to be neglected. Instead of taking a chance and dropping the ball on completing a big task, set alarms. For example, if an on-call meeting is necessary, create an alarm indicating when the call should be completed. Focusing on one group of tasks at a time is also more productive than multi tasking. If there’s nine calls to make that day, it’s better to finish them all rather than taking a chance and forgetting one.

Networking, especially in the social media age, is important. Building a platform for people to connect on is important for brand recognition, which will increase success probability. In addition to brand recognition, don’t underestimate the power of interning. Interning does not translate to lack of talent. In fact, in most cases it creates a platform for future ventures, especially if the person can provide invaluable insight and skill. It’s similar to sampling food at the grocery store. Sampling something and making a purchase beats blindly buying a product and have buyers remorse.

Another thing to keep in mind is the tasks that take highest priority should be completed first. Falling victim to tasks like checking emails can set the precedent of the entire day. Instead, accomplish the greatest task first and gradually complete the easier list items. It is also beneficial to outsource tasks whenever possible. For instance, if there are phone calls and artwork that need to be completed, as the artist, it makes sense to have someone else make the phone calls and focus on the product. Spending consciousness comes in handy for outsourcing because the money that is saved can hire the proper help.

Success is attainable. With proper prioritizing, saving more than spending, and delegating tasks when necessary, mastery of anything is guaranteed. Turning these tips into habits increases productivity and increases earning potential. 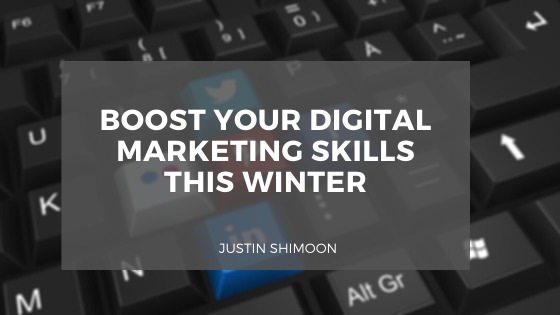 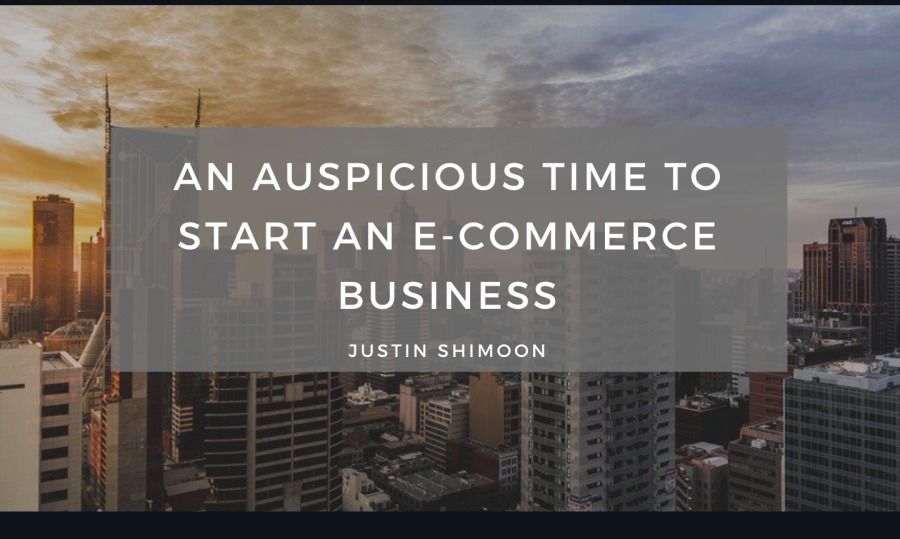 An Auspicious Time to Start an eCommerce Business

As the world economy gets worse, the eCommerce bus ... 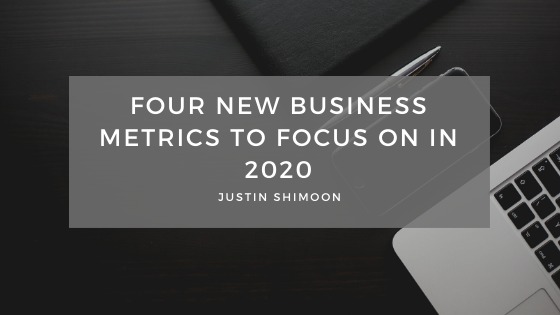 Four New Business Metrics To Focus On In 2020

Out of all the measurable metrics available to a b ...