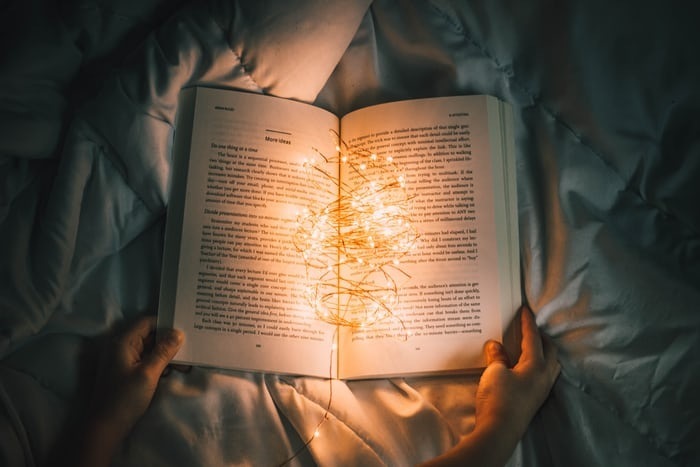 Why would anyone ever want to surrender the podium and in effect give the microphone to a substitute? It just seems very counter intuitive; after all, who can tell your story better than you? More affectionately called the narrative, this is the story we tell others (and ourselves) as we spin our tale. Make no mistake, this narrative is extremely important as it represents your personal brand (and the substance behind it), who you are, what you are doing, where you are going, your value, and your potential. The narrative conveys and controls the message that is you.

So back to the original question, “If you want to control your message, why would you ever give up control and risk having your story told wrong?" The reason is it reflects the confidence and conviction of who you are and what you’re doing, and even more importantly, validates your story. As they say, there is nothing more impactful than the endorsement from someone else.

I learned this lesson a very long time ago around a dinner table — I was asked (with venom) why I felt our business unit was so special? To that question I turned to the VP at the time and suggested he could answer that question better than I could. And he did, and I nodded, and the person who asked the question frowned. Now in fairness I knew the VP was an informal supporter so our narrative was aligned and it was simply fun to watch him disappoint the naysayers around the table. Where it can be less entertaining is when people are asked to speak on your behalf but they may not be aligned.

I can remember, with great clarity I might add, the Chief Commercial Officer asking my team about how it was going, what they thought of the program, and by extension how I was doing. I sat at the back of the room quietly, and just listened. I watched the discussion play out hoping my surrogate narrators were “on message”. My mantra as they spoke was, “Don’t say anything; don’t say anything; whatever you do, don’t say a fucking word”.

Why you may ask was telling myself this?

If I had said something I would have compromised who was speaking, compromised the message, and most importantly compromised my conviction with what we were doing. There is also another reason, an important truism that seems to get forgotten more often than not — sometimes you need to shut the fuck up and let someone else speak.

Something I will admit I forget every so often. 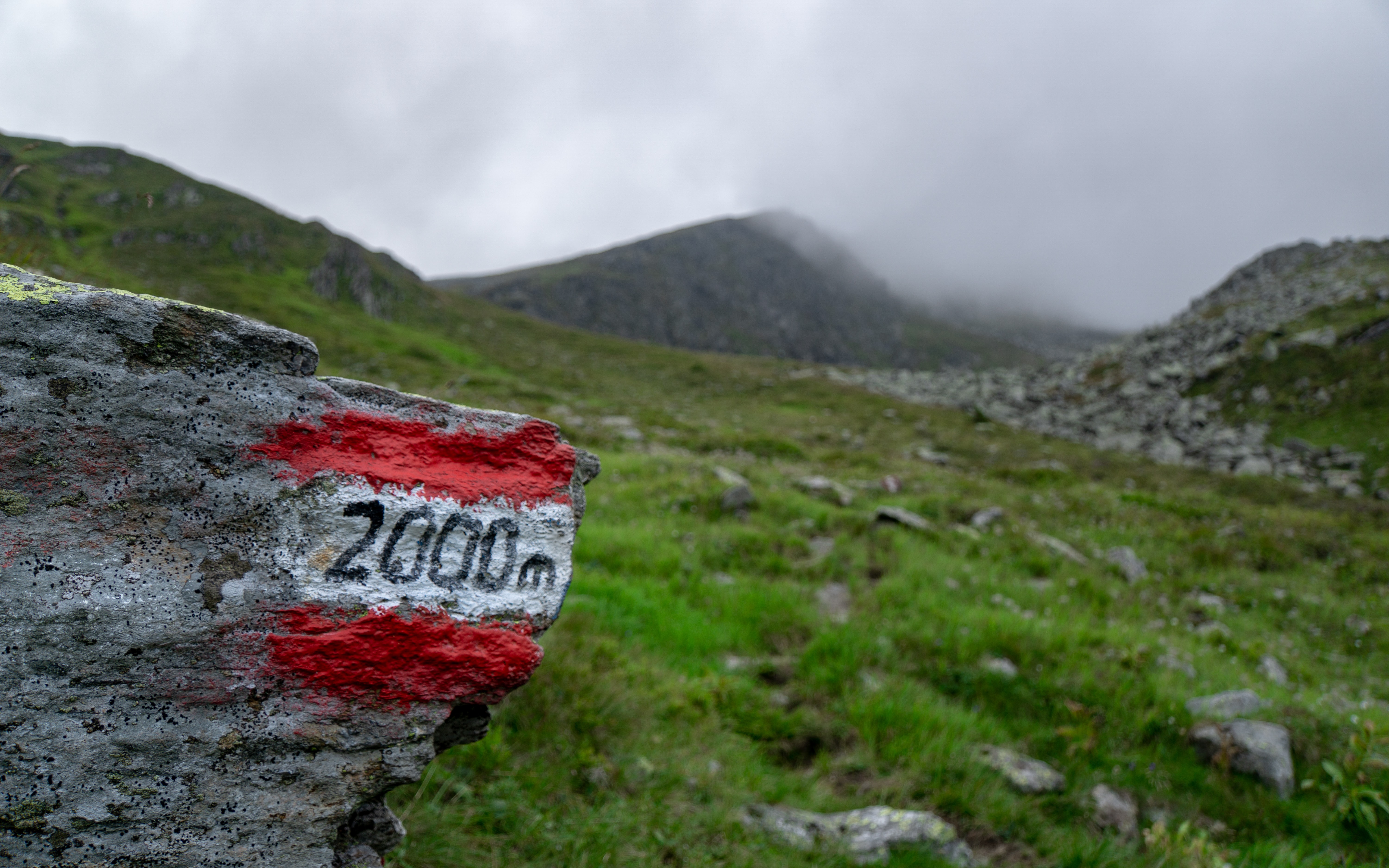 "How are you doing?"

Decades of sitting behind desks, in airplanes or i ... 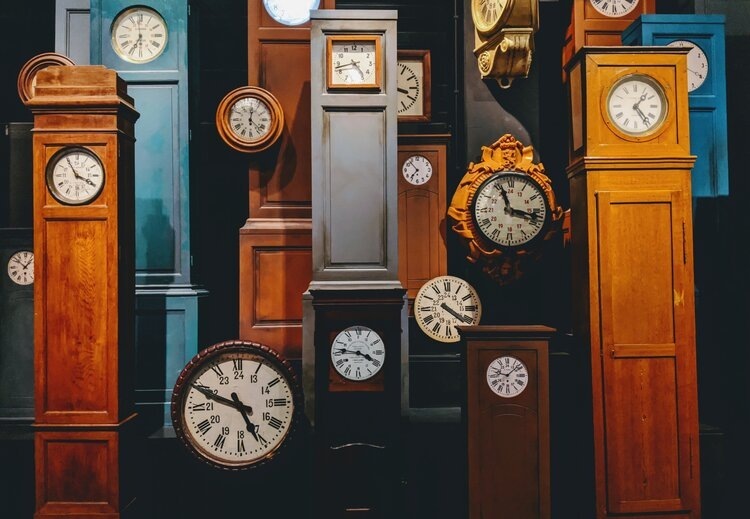 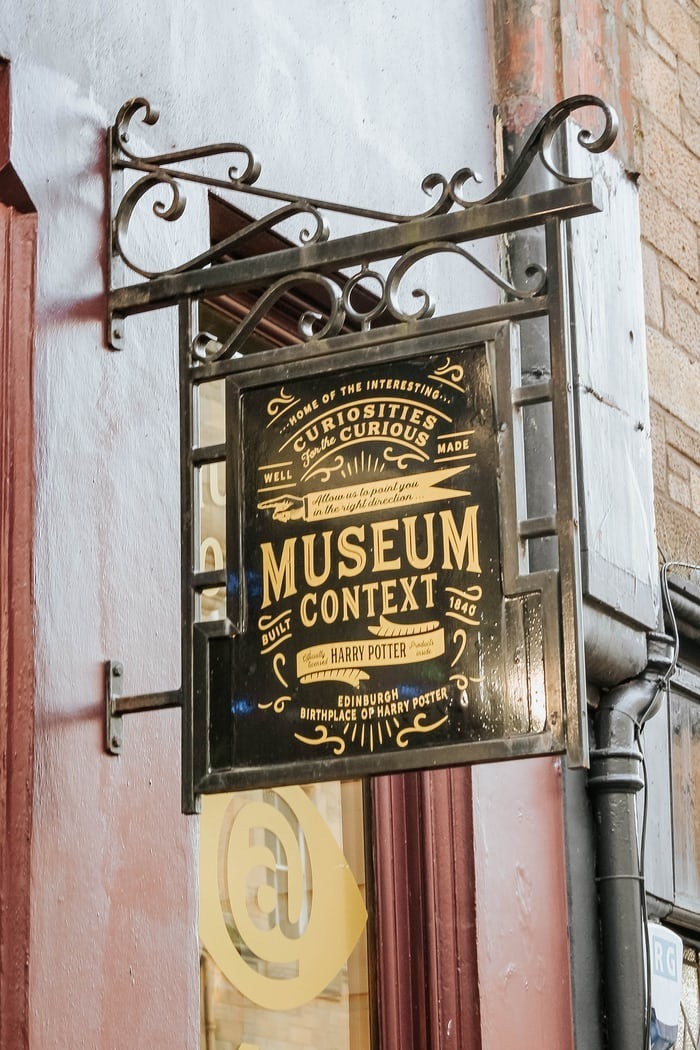 Recently I listened to a marketing professional wh ...