The Baltimore Longitudinal Study of Aging

The Baltimore Longitudinal Study of Aging (BLSA) is one of the world’s longest-running studies on aging. It began in 1958 and continues to date. For this study, researchers enrol participants age 20 or older and monitor them for life. Participants undergo an extensive battery of health tests and measures every 3 years throughout their lifespan. These tests include blood work, physical tests for mobility, cognitive testing, and body composition, among others.

This is one of the largest and most comprehensive data sets we have available. And after 60+ years of study, researchers have learned a lot but have also been left with questions.

The study was set up to discover markers of aging but found there are none. One of the key findings of the study has been that aging is highly varied. And understandably this frustrated researchers at first.

They’ve realized aging is different for each individual and data predicted that. And most interesting was a huge variation among individuals observed by researchers. One thing that can be agreed on is that we all age differently and the older we get the more variation there is.

So, does that mean aging is completely beyond our control? There may not have been one single marker for aging, but there were several strong predictors of how individuals would age. And researchers found these differences could be detected in middle age. For any disease, research supports that one’s aging trajectory is largely determined by our health and attitudes during middle age. The good news is that the markers for many of these diseases are malleable and depend mostly on behavior and choices.

The study found that we can start taking control of our aging today by implementing simple solutions to improve our attitudes and beliefs about aging. We can:

1. Surround ourselves with others in the right frame of mind to age well.

3. Try a balance challenge. Just keep moving in small ways every day. This doesn’t have to be complicated. Don’t overthink it, just move.

4. And finally, bypass flashy and expensive “anti-aging” solutions for inexpensive, accessible, and simple approaches instead. The best things in life really are free. 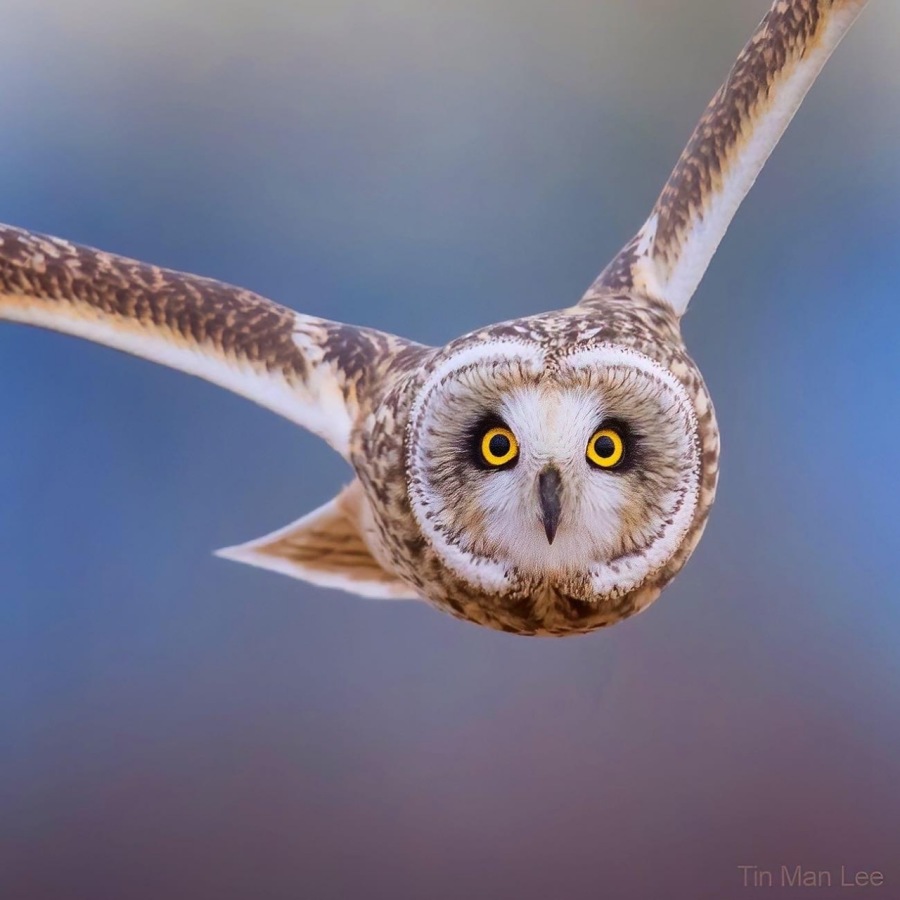 I think you’ll agree, Royce, that I don’t look a day over 95. The secret of my ‘eternal use’ is a balanced diet. I find that a bottle of Scotch in each hand does the job remarkably well. 😂