Watch Out: People are going crazy

Thanks to my friend David for the following:

Just be careful because people are going crazy from being in lockdown!

Actually, I've just been talking about this with the microwave and toaster while drinking coffee and all of us agreed that things are getting worse.

The Blender was spinning out of control when I had to turn her down due to her being too juiced to understand the situation.

I didn't mention anything to the washing machine as she puts a different spin on everything. The dryer listened and then said that everything I was hearing or thinking was being fluffed up.

Certainly not to the fridge as he is acting cold and distant. While I thought the freezer took being cold to an extreme.

In the end, the iron straightened me out as she said everything will be fine, no situation is too pressing.

The hoover was very unsympathetic... told me to just suck it up, but the fan was more optimistic and hoped it would all soon blow over!

The toilet looked a bit flushed when I asked its opinion and didn’t say anything but the doorknob told me to get a grip.

The shower said I should lather up and let the situation wash all over me.

The sofa suggested that I should just sleep on it, letting sleeping dogs lie and that might cushion the blow.

The TV just went blank and refused to show any more images.

The front door said I was unhinged and so the curtains told me to ........yes, you guessed it .....pull myself together. 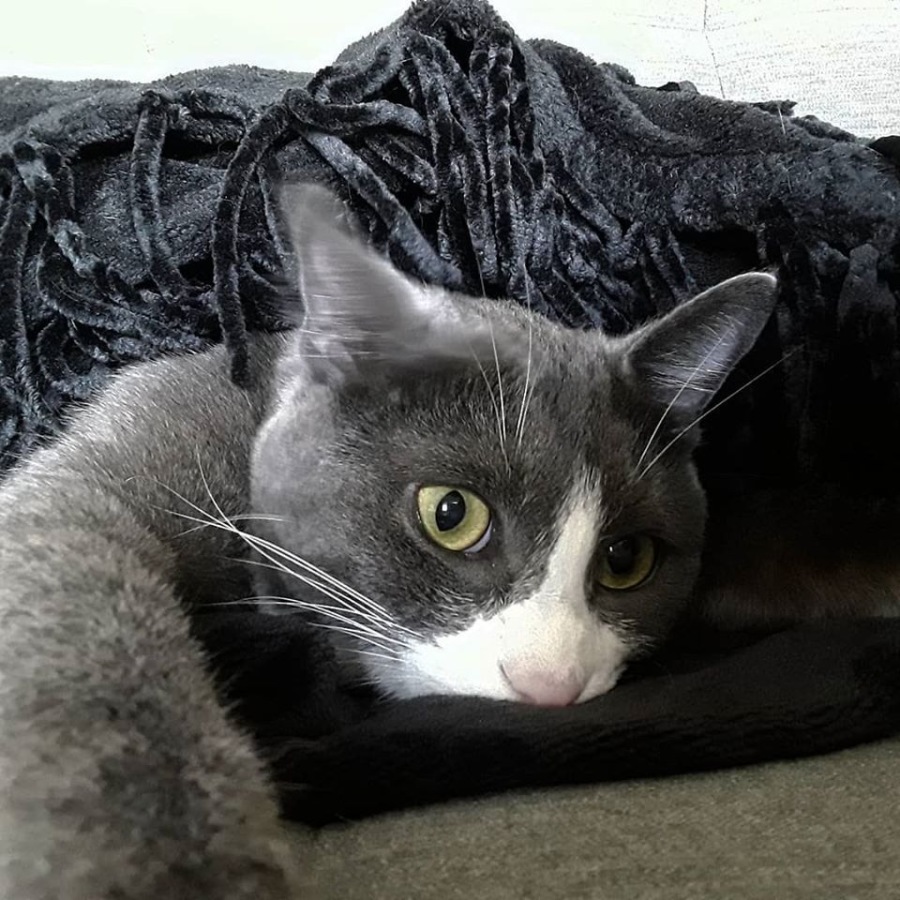 Royce Shook - wait until you are consided an essential worker (construction industy designer, being told to pull my act together, been told to not be shocked by announcment by Cryil tonight in 1.5 hours (or next week) - you switch the radio on (Radio Garden App on my fone and I love it), you wander in and out in a haze (18 hour days will do that to you) and you wonder if you are 'hearing voices' and are very relieved to find out that they are 'real' courtesy of the cats putting radio garden phone switched on - under the couch. Welcome to my world (The Cat House - my wifi name, plus 2 African Black Footed Cats (jasmine and Tiger Lily now 6) and the big boss Captain Pepper (turning 11 in August) going on a permanent hadedah Ibis hunt. (cost of killing an ibis anywhere in the world - $40,000 US (Rands R400,000, even if your cats did it). They hate the vuvuzela (sounds like a hadedah 7pm blow off down the road (more than I do apparently).

#1
I suggest the matter is taken up with the Kitchen Cabinet they may not be the sharpest knives in the box, the spoons are great stirrers, and the forks can launch a four pronged attack on the culprits. Leaving the mop to wipe the floor with them. So that Herbs drawer can bring about peace in our thyme.

#1
That reminds me Ken Boddie - has anyone tried that root vegetable experiment? My carrots and celery top are sprouting - it's magic, I must be in the Garden of Eden (South Africa).

Sounds like you have a household of despicable appliances, Royce. I guess that trying to table a meat-ing would be a big mis-steak? 🤣😂🤣