I have asked this question before are you old, a senior, a Zoomer or a Boomer. I was struck by how we use the word old or elder when we were examining some of our workshop material. The word old, with its connotations of deterioration and obsolescence, doesn’t capture the many different arcs a human life can trace after middle age.

Boomers are reinventing what it means to be old, as I have long said, older adults now have the most diverse life experiences of any age group, Some are us are working, some are retired, some are hitting the gym every day, others suffer from chronic disabilities. Some are travelling around the world, some are raising their grandchildren and they represent as many as three different generations. There’s no one term that can conjure up that variety. But we need labels as it makes things easy for us in society.

So. if 65-year-olds—or 75-year-olds, or 85-year-olds—aren’t “old,” what are they? One term I have heard to describe us is “older”. The word is gaining popularity not because it is perfect—it presents problems of its own—but because it seems to be the least imperfect of the many descriptors English speakers have at their disposal.

Senior is one of the most common euphemisms for old people and it implies that people who receive the label are different, and somehow lesser, than those who don’t.

What about “elders” which is a term of respect in our Indigenous communities, but in broader society elder is often associated with frailty and limitation, and older people, at least the ones I know, generally don’t identify with it.

Zoomer is a word that a Canadian entrepreneur uses to describe our age group and he has a TV show, a radio station and print magazines with that title. It does him well, but I am not sure how many of us identify as Zoomers.

There are other Euphemisms, too: References to one’s “golden years” and to old people as “sages” or “super adults” strain to gloss over the realities of old age. “Phrases such as ‘70 is the new 50’ reflects a ‘positive ageing’ discourse, which suggests that the preferred way of being old is to not be old at all, but rather to maintain some image of middle-age functionality and appearance

A term that is gaining popularity according to Kory Stamper, a lexicographer and an author is an older person. That’s according to the Corpus of Contemporary American English, a database of more than 600 million words collected from newspapers, novels, speeches, and other sources. The database also indicates that the words elderly, mature, and ageing have been falling in popularity over the past 30 years.

Replacements for all these existing terms—older as well as the words it’s gradually displacing—have been proposed over the years. For at least a couple of decades, gerontological researchers have been making a distinction between the young-old (typically those in their 60s and 70s) and the old-old (definitions vary, but 85 and up is common). Another academic term is third age, which refers to the period after retirement but before the fourth age of infirmity and decline (which some would argue unjustly legitimizes distinctions based on physical abilities). But none of these has caught on outside the realms of academic research and op-eds.

Ideally, a definition of old age would capture a sense of things ending, or at least getting closer to ending. All those people who call 65 “middle-aged” aren’t delusional—they probably just don’t want to be denied their right to have ambitions and plans for the stretch of their life that’s still ahead of them, even if that stretch is a lot shorter than the one behind them. 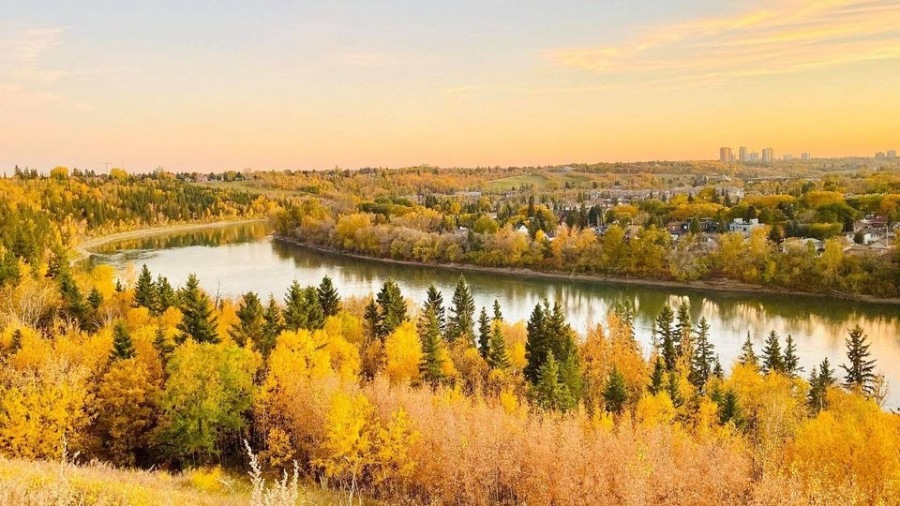