Will the age of retirement go up?

In Finland in 2019, people in the country retired on an old-age pension at an average age of 61.5 years. In practice, that means a year-on-year increase of two months, said the Finnish Centre for Pensions in a press release.

So, is Finland on the same path as many countries? The short answer is, of course. The official retirement age around the world is going up. The average of statutory retirement age in the 34 countries of the Organisation for Economic Co-operation and Development (OECD) in 2014 was males 65 years and females 63.5 years, but the tendency all over the world is to increase the retirement age. This is also reflected by the findings that just over half the Asian investors surveyed region-wide said they agreed with raising the retirement age, with a quarter disagreeing and the remainder undecided.

Why are governments and industry so keen to raise the age of retirement. We are living longer on average, a 65-year-old retiree will live 20 more years, but there's a 1 in 20 chance of living 30 more years or a 1 in 4 chance of living 10 years or less. To make the money last longer and not bankrupt a country the government believes they have to raise the retirement age.

In Canada, the Canadian Institute of Actuaries (CIA) in 2018 looked at the target retirement age under public pension plans such as CPP, QPP and OAS and recommended they should increase from 65 to 67. The changes would be phased-in in 3-month increases each year over a 10-year period starting January 1, 2021. However, the changes are not intended to result in a reduction in benefits. Canadians would receive the same amounts at age 67 that they currently receive, but this would become the standard target retirement age.

The CIA also states that the retirement age for these programs should continue to be reviewed every 5 to 10 years, with adjustments based on changes in life expectancy and needs of Canadians. 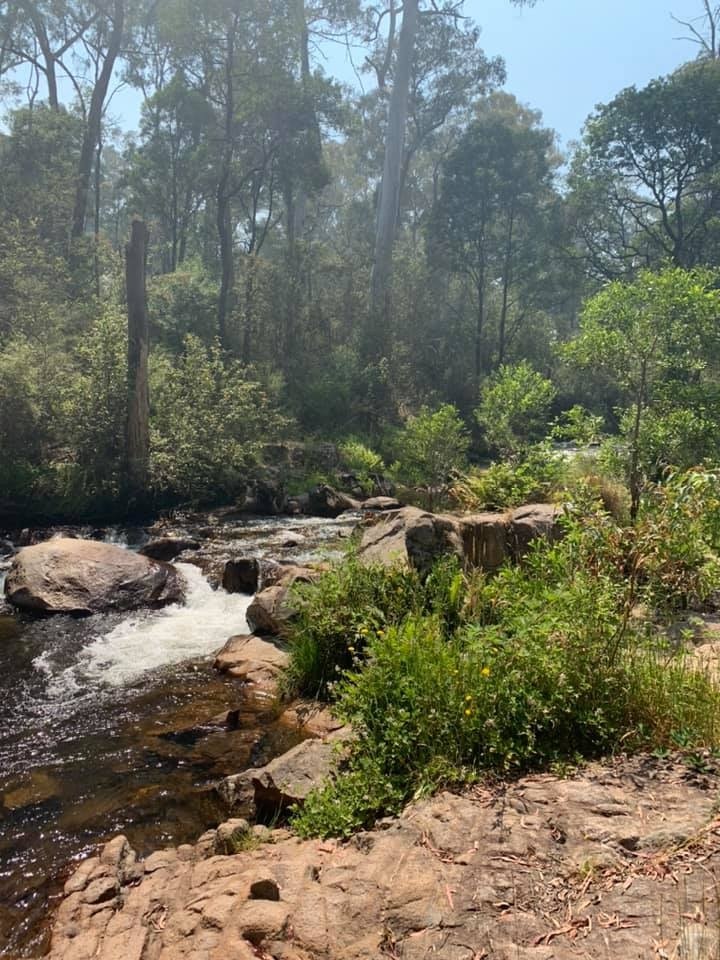