A Swedish study analyzes data from 400,000 people of both sexes, which tracked them for up to 21 years explored exercise’s lasting benefit when it comes to preventing anxiety disorders. The study looks at how exercise intensity corresponds to a reduction in anxiety for both men and women over the long term. The study appears in Frontiers in Psychiatry. The participants in the study had a nearly 60% lower chance of developing anxiety disorders over the follow-up period of 21 years than individuals in the control group.

Some individual studies suggest that exercising at high-intensity levels may be most beneficial for improving anxiety symptoms. One hypothesis is that exercise at higher intensity mimics sensations that are feared in those with anxiety (e.g., heart racing, shortness of breath, sweating) and may act as an exposure to get more comfortable in the context of these sensations.”

The researchers excluded people who developed anxiety within 5 years of the race. To reduce the risk of bias due to reverse causation, in which individuals may already have anxiety symptoms that keep them from engaging in physical activities such as the ski race.

The Anxiety & Depression Association of America does not make recommendations regarding exercise and anxiety disorder because there are no guidelines for the specific dose of exercise required to improve mental health symptoms.

To identify a large cohort of people leading an active lifestyle, the researchers studied people who took part in the world’s largest long-distance cross-country ski race, the Vasaloppet in Sweden, between 1989 and 2010.

That control population included individuals who were similar to the skiers in their region of residency and their age group and sex. The researchers did not include people with dementia or other severe diseases, such as heart disease or cancer, in the study. They also ensured that none of the participants had psychiatric disorders, including anxiety disorders.

Exercise is good for you and continuing an exercise routine may help keep you healthy. 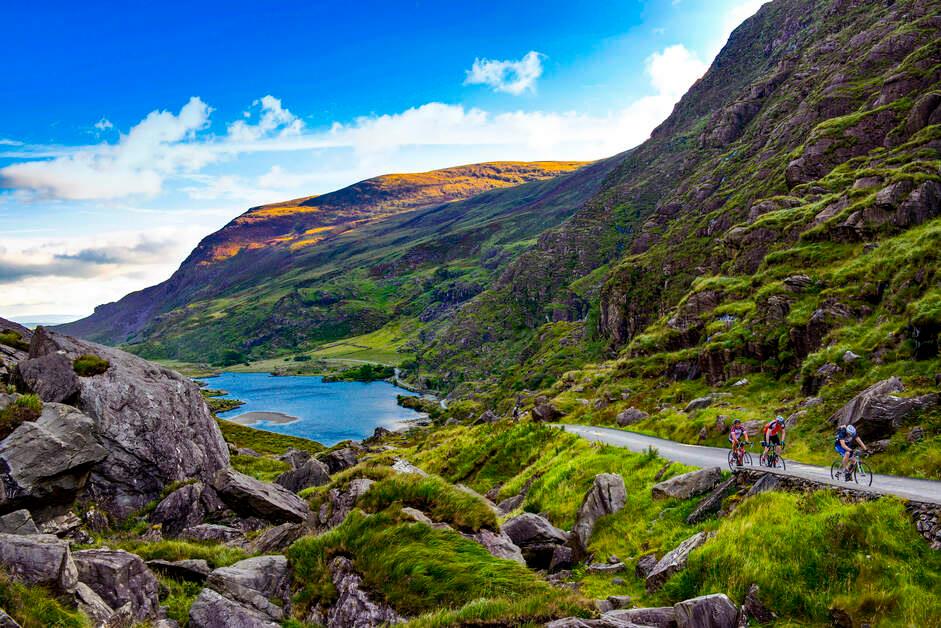