A Minute with Michael...

What if you had an opportunity to speak directly to one of the most influential people in technology in the last 25 years?

If you had one minute to ask a question, or make a comment, what would you say?

I had such an opportunity to sit around a small conference table with Michael Dell, founder of Dell Computers last year.

As part of their 25th anniversary celebration, Dell Canada invited a dozen educational sector IT leaders from colleges, universities, and school boards. For reasons known only to higher powers, they invited me, opinions and all.

We had one hour set aside to hear a bit from Michael, but more importantly to bring our "thoughts and feedback" (as was mentioned in the invitation) to share.

What a gold mine opportunity for someone like me who has no shortage of opinions.

Once I did the math - dividing the time of the meeting by the number of participants, and allowing for the usual preamble, I figured I would get a chance to ask one good question and make one good statement - which in my best estimate would work out to about 60 seconds.

I spent the previous evening and much of the morning going over the three hours of things I would like to say, and then tried to distill them down to one minute.  (Hint: For the importance of a CIO having this skill set, please read my previous post: Before you pitch your next proposal, take an elevator ride.)

In retrospect I'm happy with what I was able to share in my slot, but that's not what I'm really writing about is the missed opportunities I saw.

Most of the IT leaders around the table had questions or comments which kept the dialogue going but there were at least three of the twelve who said....

Here they were in an invite only meeting with a key leader in the technology industry looking for feedback, and they said...

You know the situation where you tell a witty (at least to you) joke, then several moments later someone in the group starts laughing because they finally get it?  It didn't really hit me until the next morning that one quarter of the people in the room missed their opportunity to be influencers.

What if you stepped into an elevator and came face to face with Michael Dell, or Tim Cook, or Javier Cámara Rica, or Bill Gates, or Richard Branson or another person who has a significant influence?  And what if they asked what you did, and what's important to you?  Could you give a response?

What if it wasn't Michael, Tim, Javier, Bill or Richard, but your CEO or President?  What would you say if you had one minute of his or her undivided attention?

I can assure you that "nothing" is not the right answer.

A version of this post has been previously published on LinkedIn

I'm the AVP - Digital Transformation and Technology for Sheridan College, in Oakville, Ontario Canada, where my team is transforming the delivery of education through innovative application of technology.

Therein lies the problem Aaron Skogen... I do have to say there are some corporations that understand this. When I'm at a conference with my colleagues from other industries and they complain about the cost of their Microsoft licenses, I'm almost embarrassed to speak up since MSoft provides so much to us at a fraction of the cost industry pays. If it is used in the classroom, the cost is reduced even further. Contrast that with a certain company that is named after a fruit, that give dismal discounts (if any). An example - I was buying 11 high performance MacPros, and it was cheaper to go the the local Apple store to buy them rather than purchase them through the Educational Division at Apple. On an iPad pro they offer a discount of around $20. It is apparent that they are out to sell devices rather than support education.

#8
Thanks for asking Cepee Tabibian. Since my world is all about transforming education using technology, rather than just handing kids computers, Eery computer company says they are commiteed to education, but really all they want to do is sell computers. I asked him about the commitments he was making to support this transformation, and what resources he will be putting forward to support my colleagues in education. (I did provide some examples, and I did all of this in about 60 seconds). He had a great answer, but only time will tell if I was getting smoke blown up the proverbial orifice.

#7
Thanks Tausif Mundrawala. Your comments are truly appreciated.

#3
That would certainly make you memorable Dean Owen... Even more memorable would be the sight of you being escorted away by security. :)

A great question. First thing that comes to mind would be a statement that shocks like "You look like crap! Late night?". This functions firstly as an ice breaker (considering he does this types of roundtables all the time), secondly to get him to notice you, and thirdly to show you are not star-struck or sucking up like the others. Then I would launch into the mind blowing question I'd spent the night thinking about.

I've included you in a special club here Javier beBee... 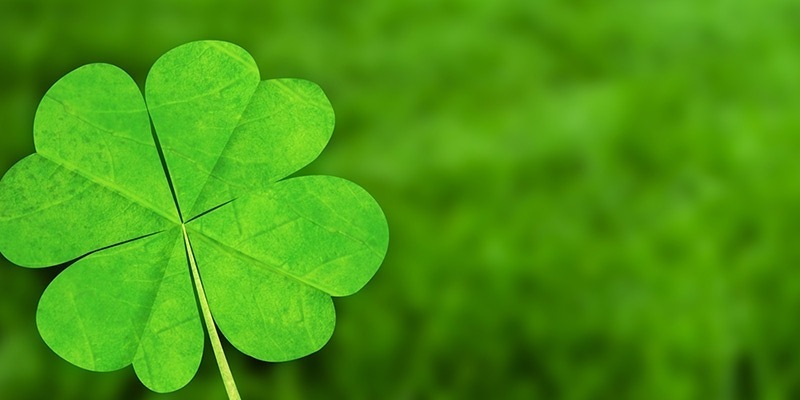 My wife and I recently sat down and began to discu ... 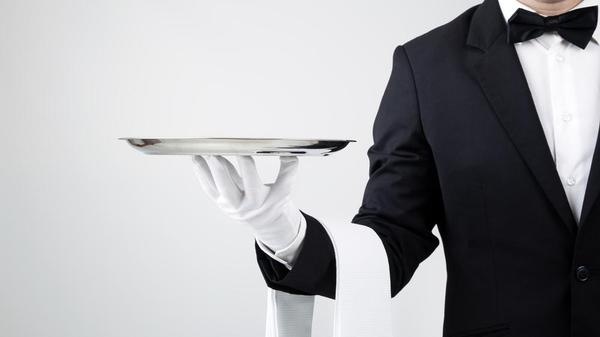 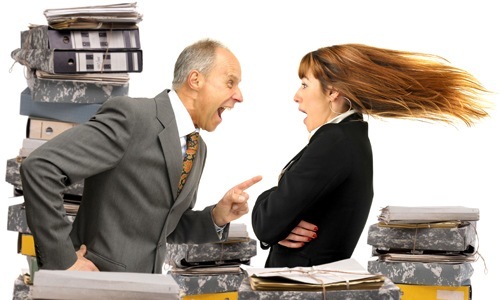