Are we ready for retirement, short answer NO

In 2018, the Investors Education group looked at the state of U.S. financial capability and took a look at the issue of retirement. Here is some of what they discovered:

Only 19% of those with incomes under $25,000 have tried to plan for retirement, compared to 62% of those with $75,000 or more income. Similarly, the likelihood to have a retirement account increases dramatically with income, such that only a small minority of respondents with less than $25,000 income have a retirement account (19%) while the vast majority of respondents with $75,000 or more income have one (87%).

An examination of the differences between women and men in preparing for retirement suggests that the gender gap may be widening. Relative to 2009, the percentages of women who have tried to calculate their retirement savings needs or who have a retirement account have moved from 56% to  55% which is a negative change, whereas both of these measures have improved somewhat for men moving from 57% to 62%.

Here are some other results that may or may not surprise you.

Fifty-four (54) percent of respondents have not tried to figure out how much they need to save for retirement.

Only 58 percent of non-retired respondents report having retirement accounts, whether employer-based (for example, 401(k) or pension) or independent (for example, IRA).

Fifty-one (51) percent of respondents are worried about running out of money in retirement.

Thirty-nine (39) percent of respondents use websites or apps to help with financial tasks.

Among those with student loans, 48 percent are concerned that they will not be able to pay off their loans.

When asked whether they would be able to come up with $2,000 if an unexpected need arose in the next month, nearly a third of respondents (31 percent) said they probably or certainly could not. 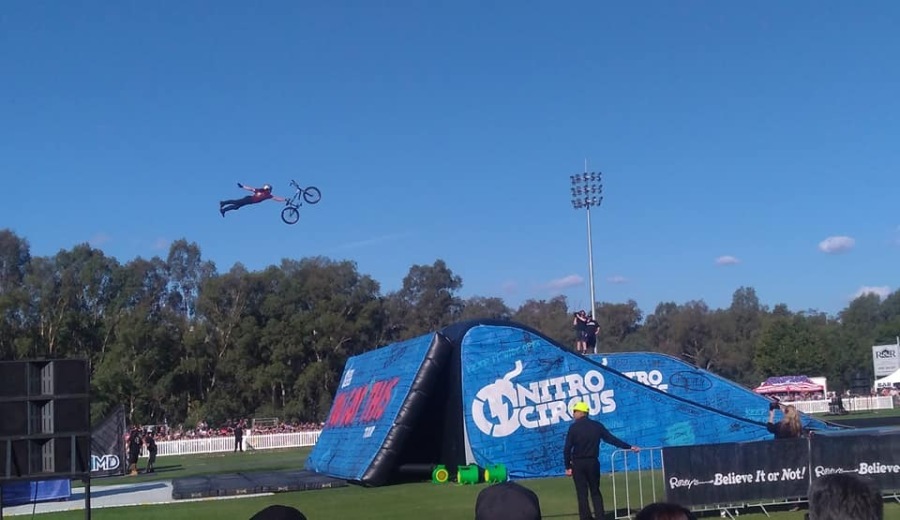