The future of women at work: Part 4

Long-established barriers make it harder for women to make transitions. Women have less time to reskill or search for employment because they spend much more time than men on unpaid care work; they are less mobile due to physical safety, infrastructure, and legal challenges; and have lower access to digital technology than men. In order to help women, make these transitions, policymakers and businesses need to step up interventions, targeted at women, to overcome these barriers.

Some evidence suggests that women could be more likely to face partial automation than men. Using the United States as an example, they found that approximately half of the occupations that are mainly held by women are less than 50 percent technically automatable by 2030, compared with about 20 percent of occupations largely performed by men. If this pattern holds across countries, women could be at less risk than men of seeing their jobs replaced in their entirety by machines but could be more likely to experience a fundamental change in their jobs.

1. Work activities may shift in importance and could increasingly involve collaborating with automated systems. As machines increasingly handle routine physical and cognitive tasks, women could spend more time managing people, applying expertise, and interacting with stakeholders. In an emergency room in 2030, for instance, health workers could spend less time doing clerical work (due to the adoption of preregistration by mobile phone, computerized checkout and billing, and AI-led diagnostic tools), and physical work, but more time interacting with patients.

2. Certain skills could become more important. By 2030, jobs in Europe and the United States could require up to 55 percent more time using technical skills and 24 percent more hours using social and emotional skills. Time spent using physical and manual skills and basic cognitive skills could decrease as those activities are automated.

3. More women could work flexibly. Co-location with colleagues is an important part of working lives today, but technology could reduce the need to co-locate as virtual work becomes more widely adopted, for instance. The rise of these new, more flexible ways of working is particularly helpful to women because they disproportionately carry the “double burden” of working for pay and working unpaid in the home. 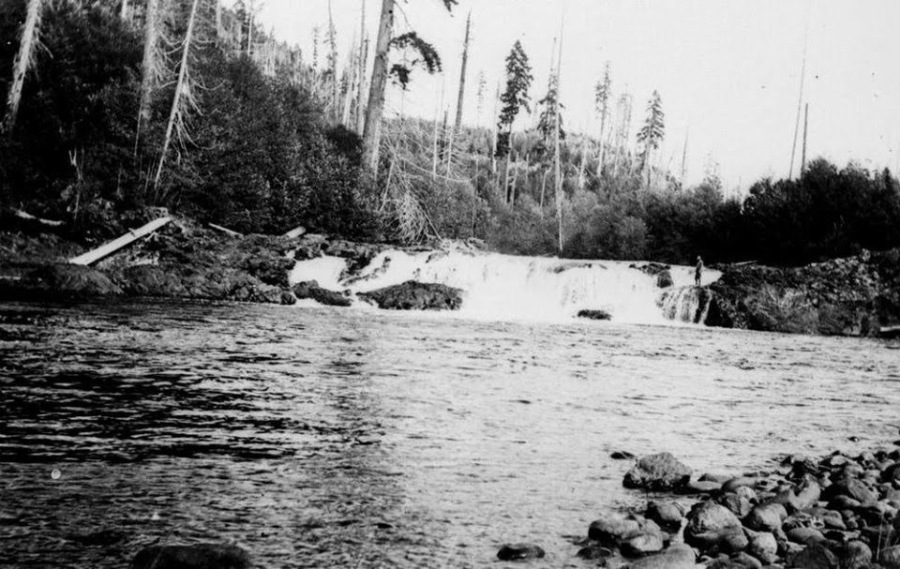 Some new psychology and data is pointing more towards the fact that women and men are "generally" opposite in their view of work. Women see people, while men see things. This is overly simplistic and generalized. Women do not generally want to sit at a desk or computer all day in STEM fields. While men tend to want the desk and screen. My point here is that women choose their field and work environment from a different set of parameters than men. I am not being stereotypical here. But merely focusing on the datasets i have reviewed and listened to. Men and women choose based on different criteria. Outcome based equality datasets do not encompass choice but rather the balance in statistics after choice is made. I do promote the efforts to help anyone across all choices towards specific future fields of success. But my basis is more along the lines of choice, not outcome. 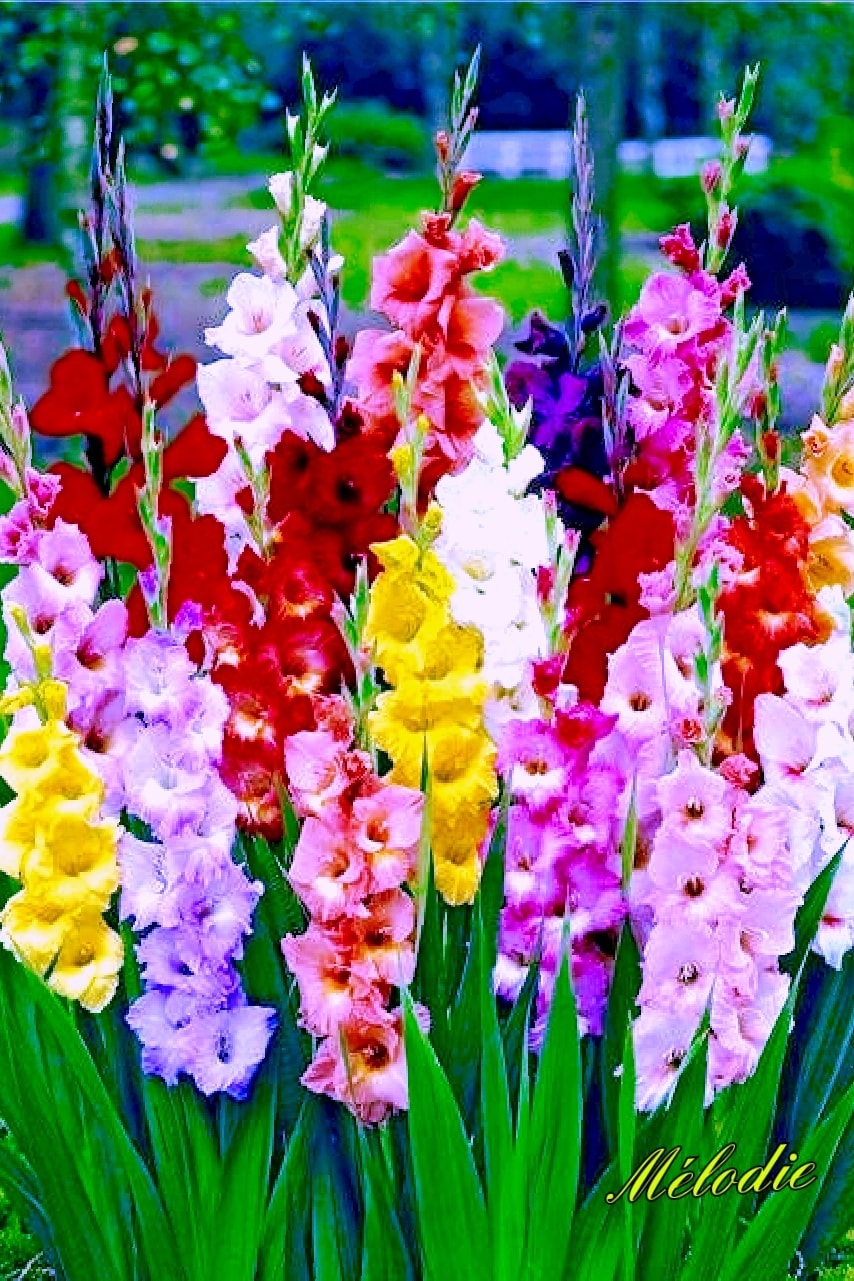