Dieting? Then you need to understand the importance of gross-calories versus net-calories according to an article in Medium Food.com.

It seems to be a simple concept and one that is easy to understand. But there is research that says it is more complex than it first appears. We know that there is only one way to put calories into our bodies, eating. But it turns out there are lots of ways that calories get used and leave our bodies. It turns out that exercise is one of the smallest and least significant of all these ways. (This is why it’s incredibly difficult to exercise your way out of a poor diet.)

All of our bodily functions require a lot of energy and burn lots of calories — thinking, pumping blood, regulating body temperature, building and repairing muscles, and a host of other activities. One of those bodily functions that require energy and burn calories is digesting food. Our bodies require calories to extract new calories from food. And this activity requires more energy and calories than exercise. Simply put, digesting food is a significant portion of how we get our calories out of our bodies.

This is where the concept of gross-calories versus net-calories comes into play. Gross-calories are simply the number of calories you put in your mouth. It’s the calorie count on the wrappers. It’s what we’re used to thinking about.

Let’s take an example. Imagine an apple and a handful of candy. Say both have 100 calories. Under a gross-calorie framework, there’s no caloric difference between the two foods. But it may only take 5 calories to break down the candy and access the 100 calories while the body has to work a lot harder and expend 25 calories to break down the fibrous apple and access the 100 calories. So, the net-calories from the apple are 75 (100–25) while the net-calories from the candy are 95 (100–5). Same gross-calories, but very different net-calories 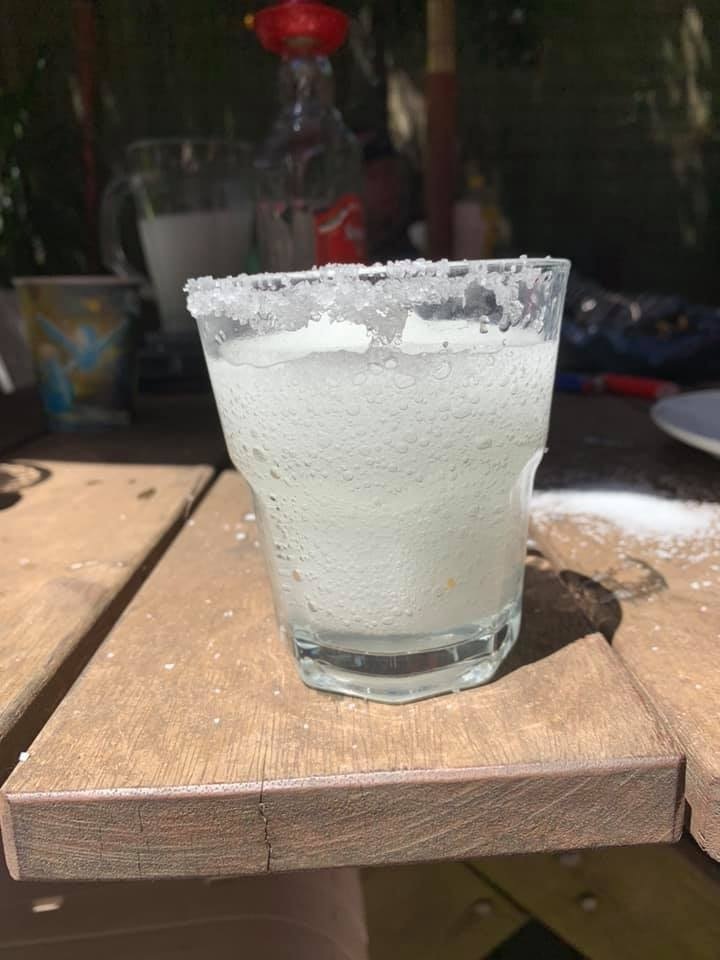 a lot more energy to digest. The result is that processed food and unprocessed food that have the same number of gross-calories can have significantly different net-calories.

While the net-calorie difference between the apple and the candy may seem small, the small difference adds up throughout the day and over the course of days and weeks and months and years. Consistently eating a diet high in processed foods will yield a significantly higher net-calorie count than a comparable diet of unprocessed foods, even though the two have the same number of gross-calories. What this means is that if we eat more processed foods over time, we may gain more weight than if we eat more unprocessed food. Thought to consider when starting a diet.

#1
Very True John, because we are self-isolating does not mean we have to eat more or eat less healthy

Something to ponder over as we self isolate and our daily routines change, including what we eat, and how we keep active.